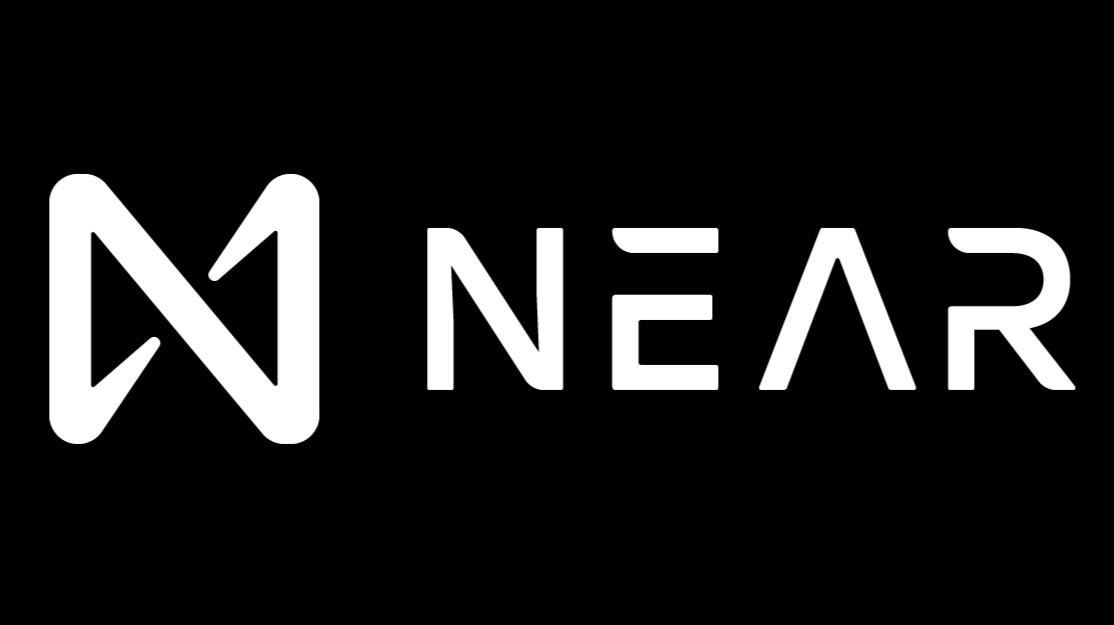 What is NEAR Protocol?

Near is a smart contract blockchain that uses a special type of sharding to become more scalable while remaining decentralized. The blockchain is also aiming to be easy to use for both users and developers.

Sharding is a scaling solution that basically splits the blockchain into smaller chains, or shards that can all process a part of the transactions at the same time. Most other scaling solutions hurt the decentralization or safety of the network in some way, for example by limiting the validators to handful of very powerful computers. But sharding actually gets faster and more decentralized with each added validator because the network can use more shards.

Other blockchains like Zilliqa and Harmony ONE are also using sharding. What makes Nears approach unique is that its number of shards is dynamic and flexible. If the network is currently used a lot and has more transactions to process than normal, it will create more shards and if the number of transactions falls again it will remove useless shards again. This approach makes the network faster whenever needed but keeps the infrastructure cost-efficient when less shards are necessary.

All of the shards produce "chunks" of data and validators then merge those chunks together into a single block on the blockchain. Near uses proof of stake and preselects the validator of the next block partly randomly and partly based on how many NEAR coins they have staked. The chunk-only producers that are maintaining shards, don't need to store the entire state of the entire blockchain which keeps the entry level low.

Near is distributing a part of the transaction fees from interactions with a smart contract to the smart contract in order to help the further development of dApps. This basically gives developer groups or DAOs a default treasury system, which can be used fund further development or to reward their contribution. They are receiving 30% of all fees from interactions with their application.

The blockchain is also featuring data storage for its coin holders. For each 1 NEAR coin you have, you can store 10 KB of data. This makes it possible for dApps to host some important data on-chain if it holds enough coins. Holding the coins is necessary so that the validators of the blockchain are being rewarded for storing the data by putting some of their coins out of circulation and making their coins more valuable.

The NEAR Protocol is rather early in its development and most of the features mentioned will only be added during 2022. The sharding system will have major updates in Q3-Q4 of 2022. As more of these amazing features launch, we could see more adoption of the network. There already are many different applications on Near including a DeFi Launchpad, various games, NFT marketplaces and a bridge to the Ethereum blockchain.

NEAR is the native cryptocurrency of the Near blockchain. It is used for staking to secure the chain and to pay for transaction fees. Most of the network fees are being burned which could make the coin deflationary if there is enough usage.

There were 1 billion coins created at genesis and there is no max supply. The validators and stakers are earning new coins with a fixed inflation rate of 5%, but the real inflation also depends on how many coins are getting burned. The validators receive 90% of all new coins, the remaining 10% is going to a community treasury.

Of the initial supply, ~25% went to the Near Foundation and the core team, 10% went to early supporters of the network and ~28.6% was set aside to fund the development of the network and its ecosystem. The rest was sold to investors in multiple different sales. Most coins have a vesting schedule and it will take up to 2026 until the entire supply is circulating, but most coins will be released until 2024. The supply will increase by A LOT until 2024 and the vesting will start to slow down after that.

The value of the NEAR coin depends on how many users and dApps Near has. There is an ever-growing demand for decentralized scaling like sharding provides it, so there is a lot of potential here. Near is also very early in its development and 2022 could be a big year for it because most features are supposed to launch later this year. However, there are also other sharding blockchains like Harmony ONE which is also much further in its development. The circulating supply of the coin will also double over the next few years.

You can buy NEAR on Binance and MEXC. You can store your coins in the native Near Wallet, which can also be used to interact with dApps on Near. Cryptocurrency Smart Contract Near Protocol (NEAR) sharding NEAR