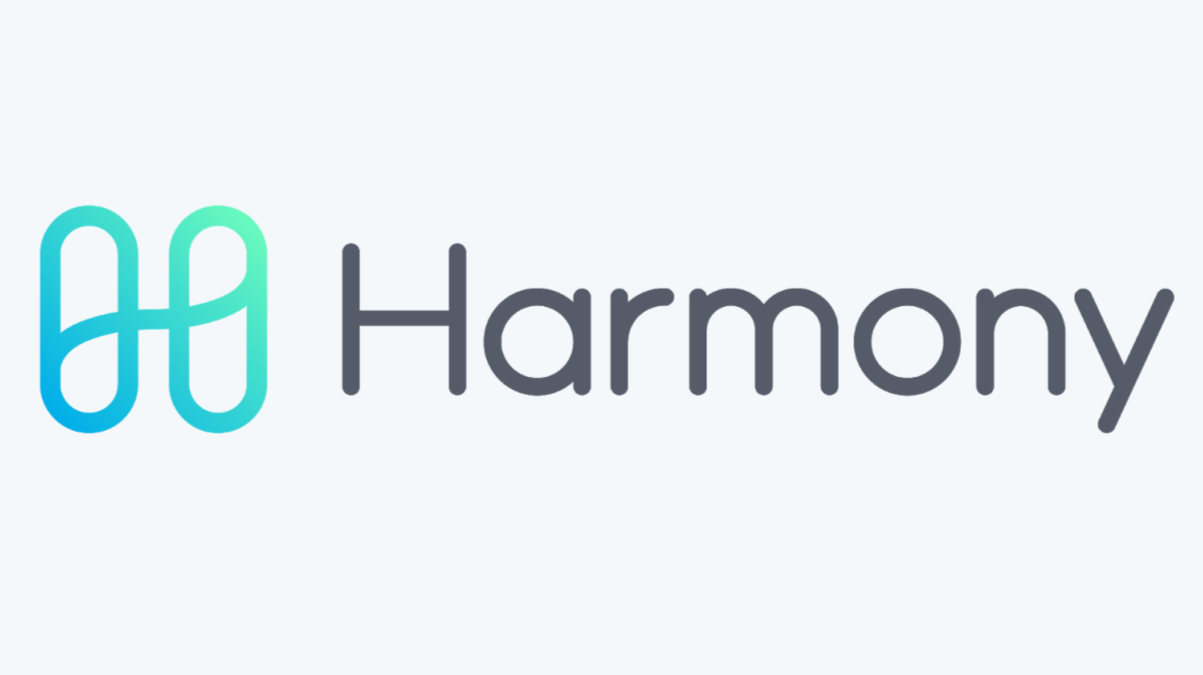 Harmony and its ONE coin: A Smart Contract Blockchain That uses Sharding for Scaling

Harmony is a smart contract blockchain that uses a system called "sharding" to be very scalable without sacrificing any decentralization. Basically, the blockchain is split into smaller chains, or "shards", that can handle transactions in parallel while still being connected. This sharding technique was first used by Zilliqua but Harmony is improving it further. Vitalik Buterin is a huge fan of sharding and wants to make it a part of the ETH2.0 infrastructure.

The blockchain is not only highly scalable but also interoperable and has bridges to Ethereum, Binance Smart Chain and other chains too. Additionally it can be used as a second layer for Ethereum, like Polygon, because it works with the Ethereum Virtual Machine. This makes it possible for holders of Ethereum assets to utilize the speed and low cost of Harmony.

There are countless dApps running on Harmony, including several DeFi apps and DEXes, multiple blockchain games, NFT marketplaces and dApps that are native for Ethereum like SushiSwap.

How does Harmony Work?

Harmony is currently split into 4 different shards that handle transactions at the same time and every shard has 250 validators. The nodes don't have to keep the state of the entire blockchain saved but only the part of their current shard, this makes it easier to run a node. The network constantly switches the validators from one shard to the next, this makes it harder for a malicious actor to take control over one shard and makes the blockchain more secure if more shards and nodes are added.

Harmony is currently rather centralized, because the developers control more than 400 of the 1,000 nodes, but they are not keeping any block rewards and will slowly give up their control to the community.

The blockchain uses a delegation type of proof of stake, which means that holders of ONE can delegate their coins to a node to earn a share of the block rewards. Nodes are more likely to be selected to mine the next block if they have more coins delegated to them, but if they grow too big they become less likely to be selected, this is meant to incentivize people to delegate their coins to smaller nodes too. Should a node misbehave or not be available to mine the block if they are chosen, they will get a part of their coins slashed.

The native cryptocurrency of Harmony is called ONE. It is used for staking, on-chain governance and for transaction fees.

ONE had an initial supply of 12.6 billion coins. 39% were sold to investors and distributed via the Binance Launchpad, 16.8% went to the Harmony Team, 22.4% were set aside for further development of the blockchain and the remaining 21.8% were set aside for the development of the ecosystem and the building of dApps and projects on Harmony. So roughly 65% is held by developers, but used to improve Harmony.

The stakers and validators don't earn any fees, only new coins. There is a constant inflation of 441 million tokens per year, which is about 3% right now. The transaction fees are being burned, which not only lessens the inflation but it also makes it possible for ONE to become deflationary if enough people and dApps use the blockchain.

The demand for ONE will obviously increase if the blockchain is used more. There already are plenty of dApps available and the developers are funding the creation of new applications, Harmony is very scalable, cheap to use and can work as a second layer for Ethereum, so it shouldn't be difficult to attract more users. Increased demand for ONE will also make its supply smaller thanks to the constant burning of transaction fees, so its value could really explode with enough adoption. However, the ONE price already increased by more than 5,600% in the last year and it’s not really likely that such an insane growth continues for another year.