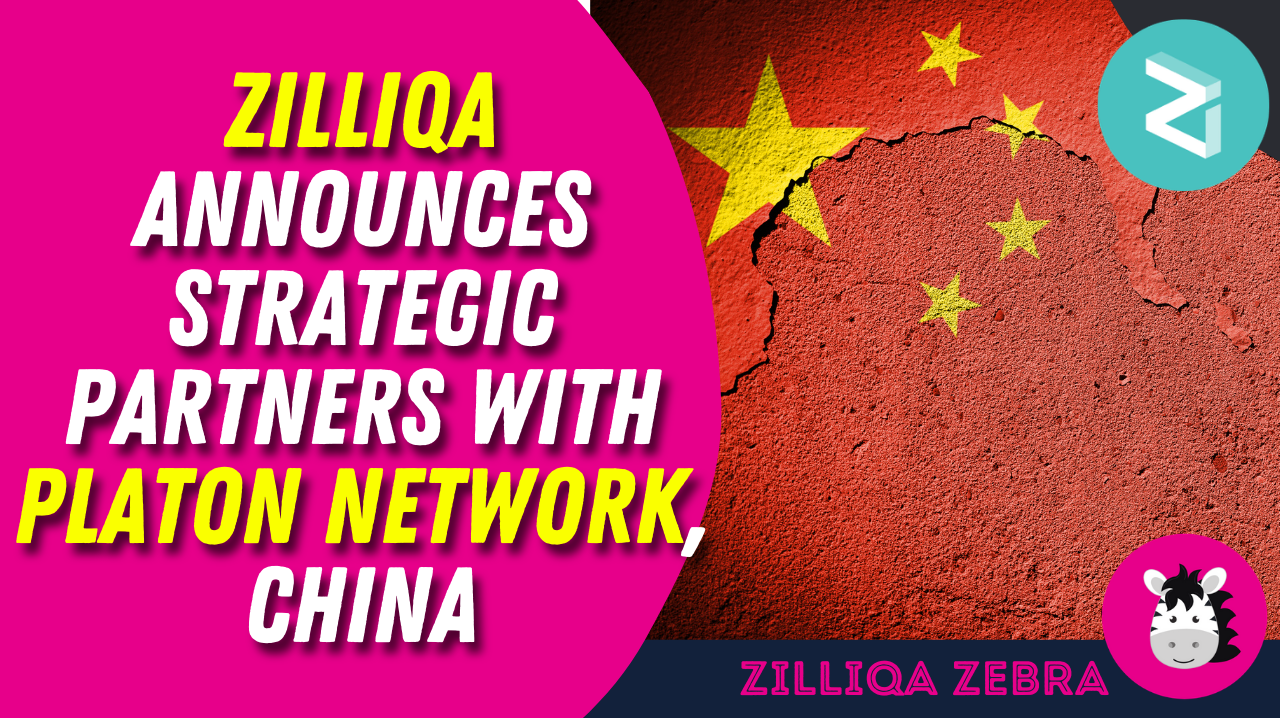 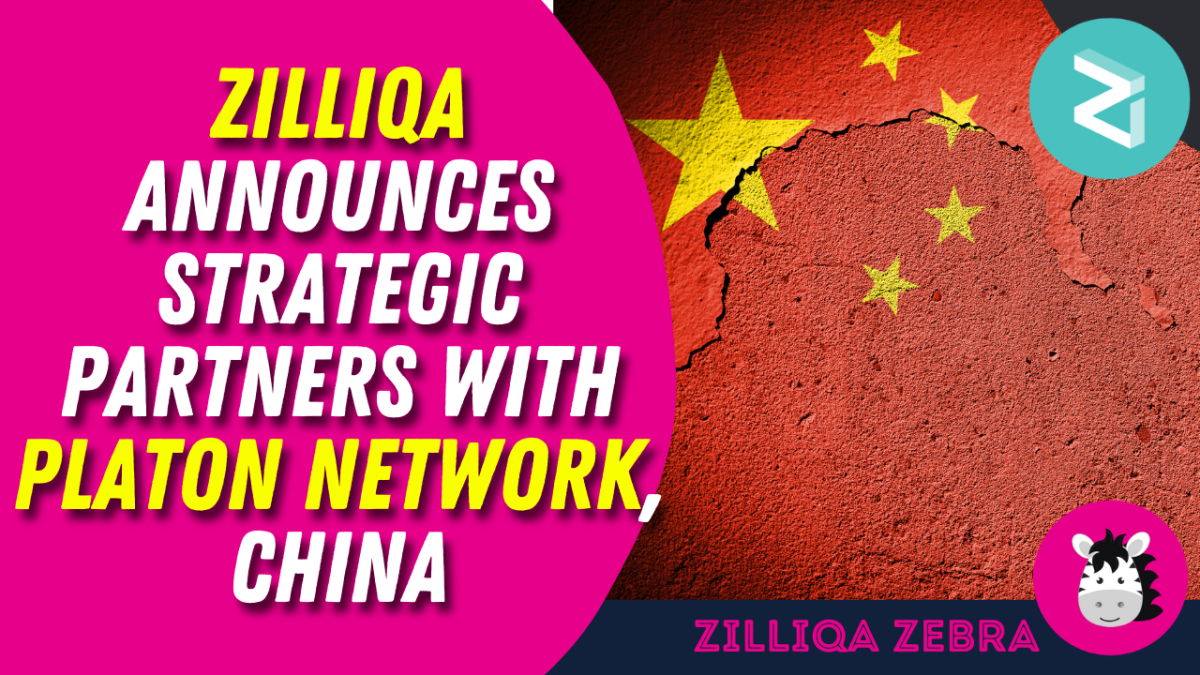 Welcome back to another edition of Zilliqa Zebra. I will be sharing more about the strategic partnership between Zilliqa and the PlatON Network of China.

Combining blockchain and privacy-preserving computation technologies, PlatON is building a decentralized and collaborative AI network and global brain to drive the democratization of AI and build safe artificial general intelligence.

About to launch its mainnet, PlatOn Network uses its native token $LAT to settle trades for data and computing power. PlatON has MASSIVE projects upcoming in China.

PlatON is slated to power China’s largest blockchain-powered smart city project in HangZhou with @WXBlockchain , who pledged $29billion over the next decade for this project.

As a start, both teams are launching a commemorative NFT with each team's mascots on both Zilliqa and PlatON's blockchain.

Do note that Zilliqa also officially established a Chinese office in China on April 2021. This will help Zilliqa to gain further traction in the enormous Chinese market.

Beyond Twitter and Reddit, there will be a need for Zilliqa to be picked up on Chinese social media channels such as WeChat, Weibo or Douban to pick up in its popularity.

I hope this short article/video gives you a better idea of this China play and how it can create a big impact on Zilliqa's price. For more updates on Zilliqa, don't forget to subscribe to my channel.

Zilliqa Zebra is an ardent supporter of the Zilliqa blockchain.