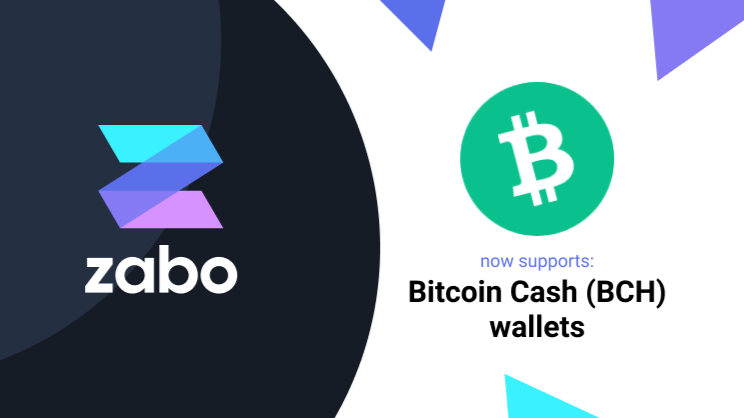 Created in July 2017 when it forked off of Bitcoin (BTC) — Bitcoin Cash (BCH) attempts to differentiate by focusing more on the use case of peer-to-peer payments.

Bitcoin Cash was the direct result of the blocksize wars, a multi-year debate within the Bitcoin community about how to scale the Bitcoin blockchain and what use cases it should optimize for.