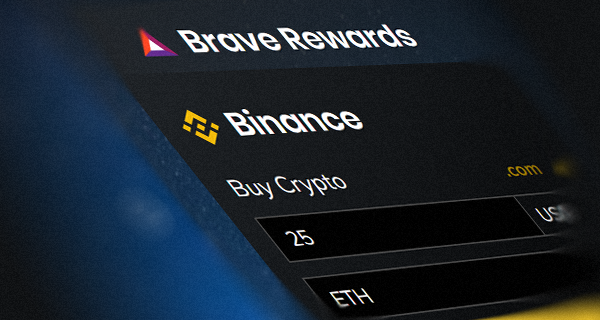 It was just a few days ago that Binance announced their partnership with Brave browser to integrate its Widget into Brave's Nightly and Beta versions.

Earlier today, Binance CEO Changpeng Zhao famously know as "CZ Binance" and CEO/CO-founder of Brave Browser, Brendan Eich had an "Ask Me Anything" (AMA) session where they discussed the long-term strategic partnership between the two companies.

Brave users to Receive Reward in BNB and BUSD

It was made public via the discussion that, Binance Coin (BNB) and the Binance's stable coin Binance USD (BUSD) will be added to the Brave reward program. This will allows Brave users to have variety in their reward options.

Cz Binance, passed comments on the of future of the Brave - Binance alliance. Users of the browser will have a range of assets to choose when they access the Binance and Binance.Us platforms via the Widget. He aslo said:

“In addition to BNB, we also want to sponsor BUSD, so that we get the flow going. For a lot of payments related stuff, people prefer stablecoins, because mentally that’s more stable. Especially for show owners, whose expenses are covered in fiat currencies. Sometimes, they have a small margin of profit, and they don’t want to have a highly fluctuating currency.”

Looking at Brave's increasing number of users and the growing demand for stable coins, this will go a long way to have a positive impact on the both companies and community as a whole.

There is also a possibility that in , issues relating to tokens Withdrawals will be addressed with this partnership. Brave users are likely to have various options when it comes to cashing out their rewards

1. As a Brave browser user, how do you think the introduction of BNB and BUSD will affect Brave and the Rewards System?

2. Between BAT, BNB and BUSD, which of the crypto asset will you prefer as reward and why? 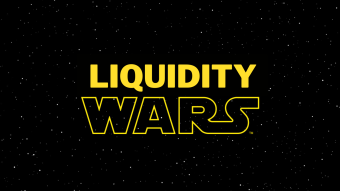 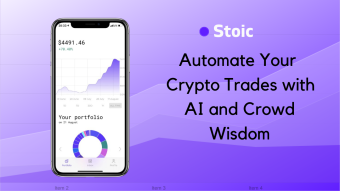 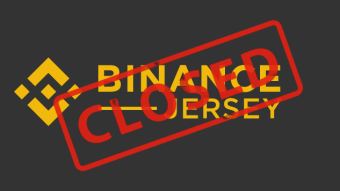