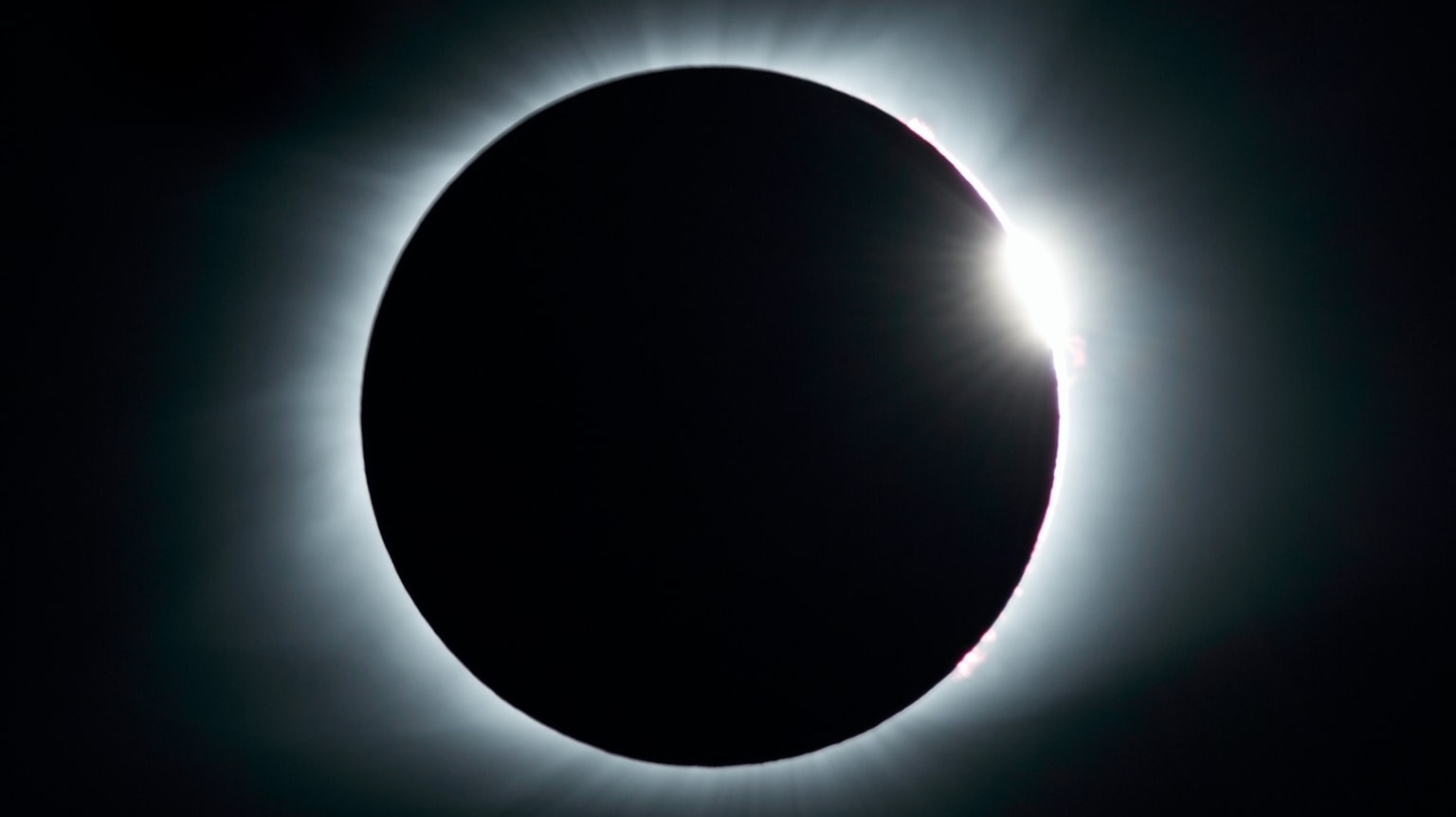 We finally got a look at Starfield. The long-awaited space RPG title from Bethesda.

With what juicy tidbits were dished out in the teaser trailer above and the fact that you can play this on its launch day of November 11, 2022, with Xbox Game Pass... I'm getting quite hyped. Even with the game not coming out until near the end of next year.

Really hoping this won't be another Fallout 76 waiting to happen. However, this is a mostly (if not, completely) single-player Action RPG. Surely, it won't be a dumpster fire on day one... right?

We'll have to wait and see.

In the meantime, I will drool over the on-weapon ammo counter and other sick, futuristic UI showcased in the trailer.

Also, Microsoft Flight Simulator is finally coming to Xbox Series S & X. Do you think this means that xCloud will be next?

The gamer's "Apple Ecosystem", if I do say so myself.