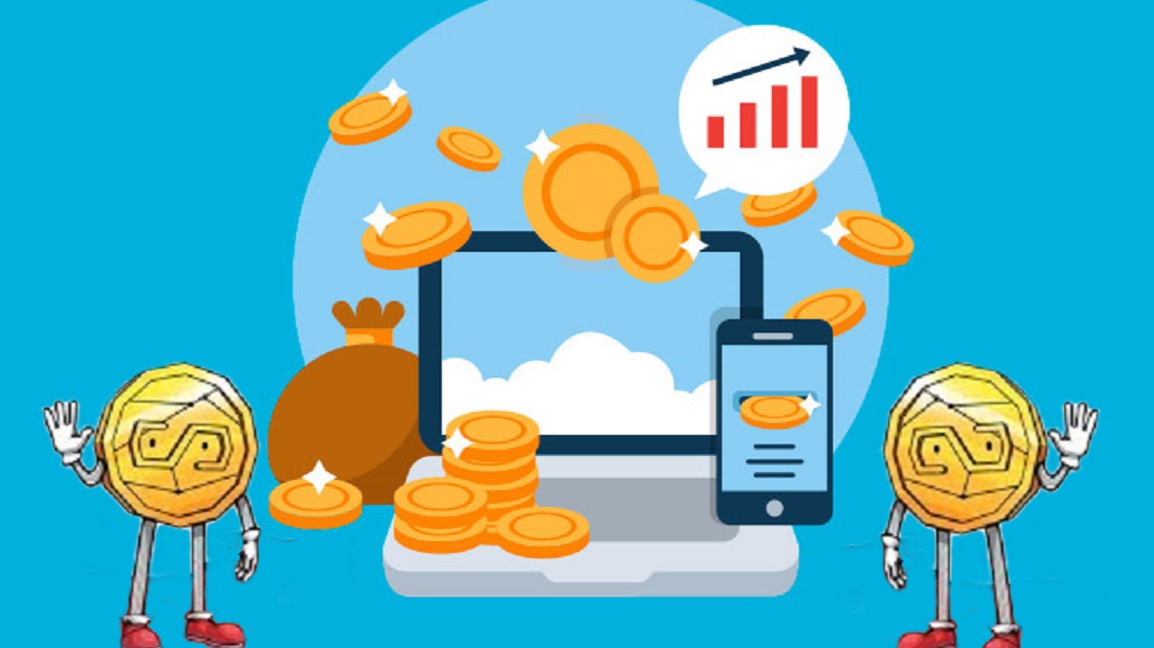 This emerging technology is already felt strongly in sectors such as agribusiness, finance, entertainment, music and the political system. Approximately an estimated 20 million people worldwide have cryptocurrencies today. And as cryptocurrencies gain prominence and are used more widely, it is essential that improvements be made to the systems and infrastructure necessary to bring them fully to the financial and payment sectors to the mainstream. In this way, consumers around the world will be able to enjoy the benefits they provide over fiat currencies and other traditional payment methods.

It is undeniable that there is great interest within the public sector on this issue. Although it has already been experimented with the technological principles of digital currencies before, it had never been heard of a project like the one that the governments of Russia and China now are considering with all seriousness and based on the economic change of global empowerment. This tells us that more and more will be joining the great actors of this new economy.

Today and increasingly it is common to see businesses that receive cryptocurrencies as a form of payment, which is due to the slow but sure integration that has been kept in the adoption of digital assets, a few years ago almost nobody was aware from what was emerging in the world. With the usability of these and in large part to the need for a change in the decaying economy, it becomes more frequent to hear people dialogue in public places about these trends.

While we can still be in the early stages of using cryptocurrency in daily transactions, the future is very promising. The interest in cryptocurrencies continues to grow, and their potential applications and the number of suppliers that accept them multiply daily.

"We are on the cusp of a new financial future, in which everyone will have access to the continuous exchange of digital assets and the benefits that cryptocurrencies provide."