One of The Most Dreamy Routes & Fog | Asalem-Khalkhal | 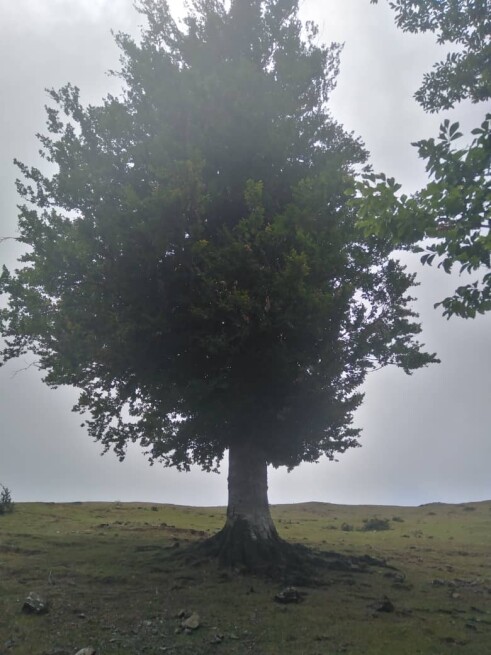 Locals say this road is the most unpredictable. In one moment you ride under the sunshine and suddenly, out of nowhere, rain hails and awakens the dormant nature with thunderstorms. A very exciting, frightening, and extremely gorgeous road … 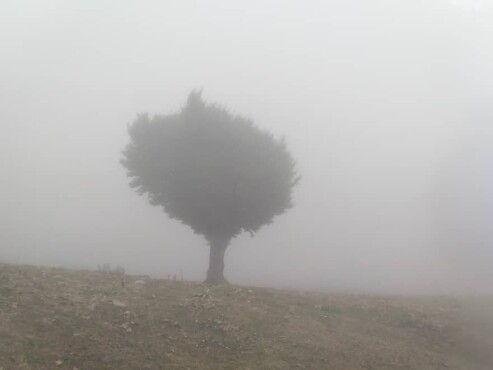 One of the most dreamy routes in our region is the Asalem-Khalkhal mountainous road, which has many fans among tourists and locals who travel here from nearby neighborhoods or far away cities. 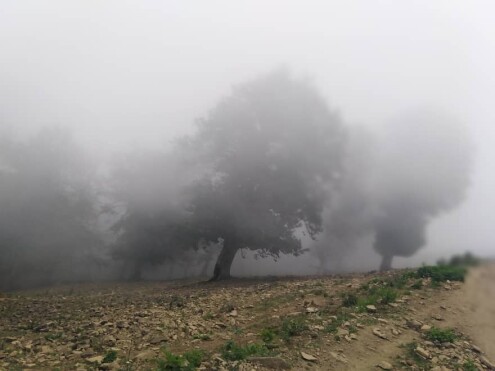 The paved road that goes from Asalem town to Khalkhal city in Ardabil province is in fact, a mountainous upward route that moves from the foot of the mountain to its heights. 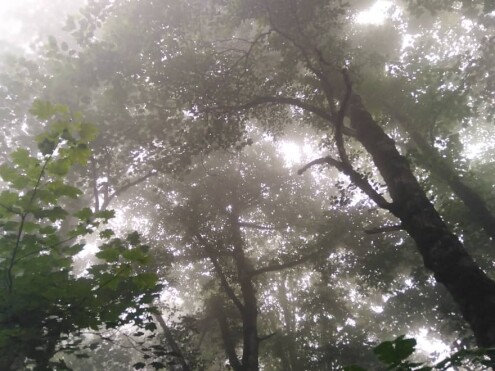 Although the road has relatively gentle slopes, it includes steep and scary turns. And on both sides, it is filled with majestic trees that have risen from the valley. Interestingly, the climate of this region changes as you go up. At the bottom, it is hot and humid and sometimes even suffocating, and as we move towards the heights, the air gradually cools so that it is not long before you suddenly feel freezing while You were sweating half an hour before that! 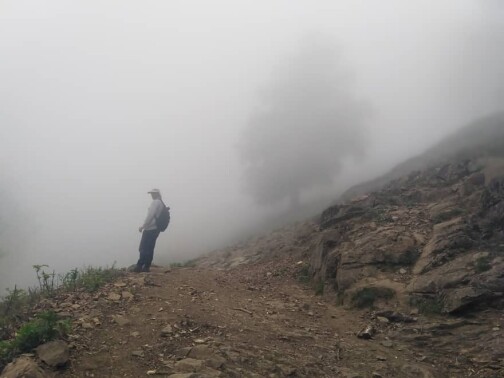 I would love to write more about this magical road, but first I want to tell you about the route we took over the weekend. A nice journey that was decorated with fog before it started. 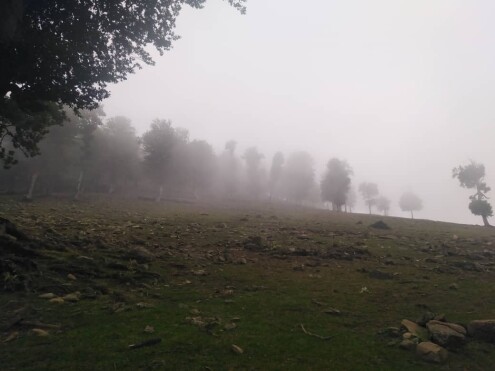 A road to the summer villages of Asalem and its magnificent old forests, which was extraordinary in an enchanting way, took us down to the depths of the valleys where the sheep grazed. 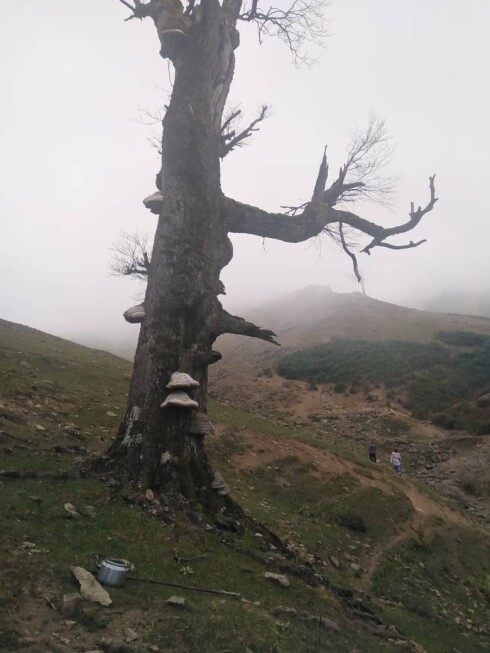 Where there was no sound except the occasional flock of sheep, the sound of the wind or the whisper of birds, and the movement of the insects, albeit insignificant. 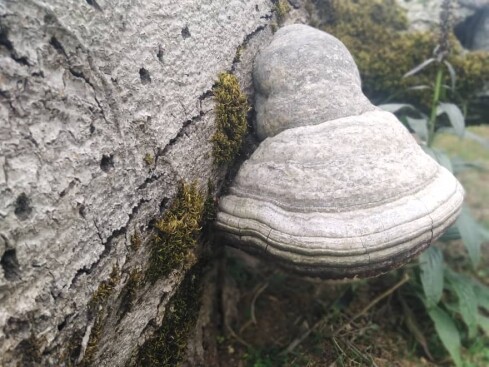 Where, from its deafening silence, the ears of nature were submerged. And the further we went, the more greenery, and silence appeared, and suddenly the mountain and its pristine nature fixed our broken hearts. 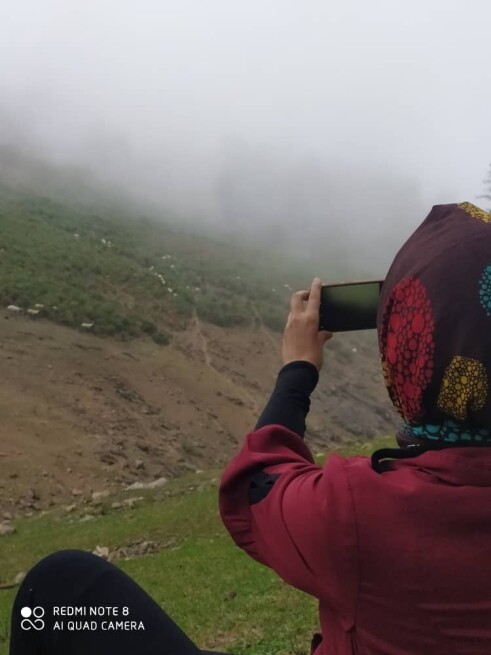 Fog always evokes a poetic feeling in me and when I walk alone in the foggy forests, fear and excitement along with a passionate feeling full of love and belonging pervade my body. Just wait and see how it effects you… 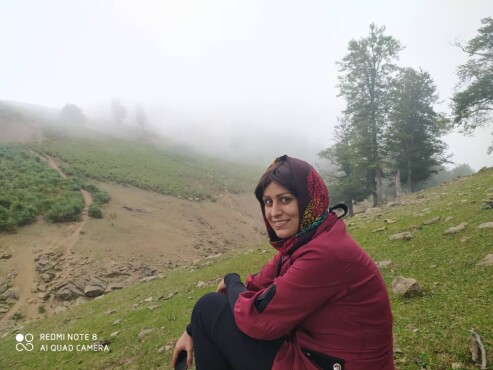