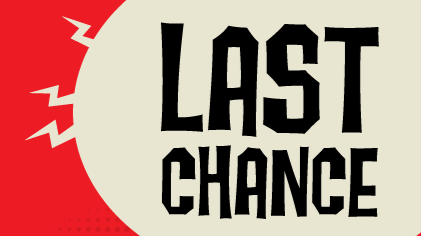 I never stop watching the markets, and I'll never stop obtaining more crypto, regardless of the market prices.

However, from an investor's standpoint, the current crash seems like it may be the last potential time to invest at a low(er) price.  Bitcoin has been soaring above stocks and most tangible investments.  The most promising altcoins seem to be holding most of their worth, as well.

As you can see, in the brief time it took for me to write this article Bitcoin took a further dump and is reinforcing my point; this is about a $850 to $900 mid-market price drop in a short period of time:

I bought some Bitcoin to buffer resistance at $8,690.  I'll continue to hold.

With recent events, I am sure everyone is feeling the teeter-tot of a volatile market a bit harder than usual.  Well, I am not going to bore you with graphs that say a former pattern may indicate that this is going to lead to a surge.  No, I'm just going to say, I feel a surge coming, and I've felt it for a while.

These are unprecedented times and standard forms of analysis have been rendered irrelevant in many ways.  Those numbers are subject to the conditions of the past and were best-guess then, not the future in which we have no idea how people and currencies will evolve.  One may argue that was always the case, but with prior pretenses was the entire global economy in a dangerous state with people dying faster than they have in decades?

The US Government is still under a corrupt and inept administration.  That is not changing until, possibly, the primary election is over.  And even then, we still have to recover.  I've never seen our country weaker than it is now.  It has become a series of bad memes...

So here is my meme of a message, forget the B.S. and HODL - Let's make Bitcoin great again.  XD

Really though - support your favorite currencies.  I am a huge fan of BTC, BAT, ETH, and more. 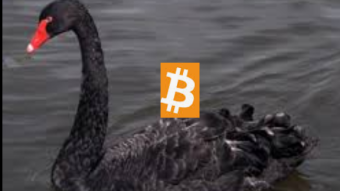 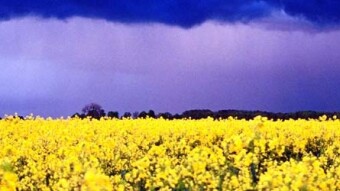