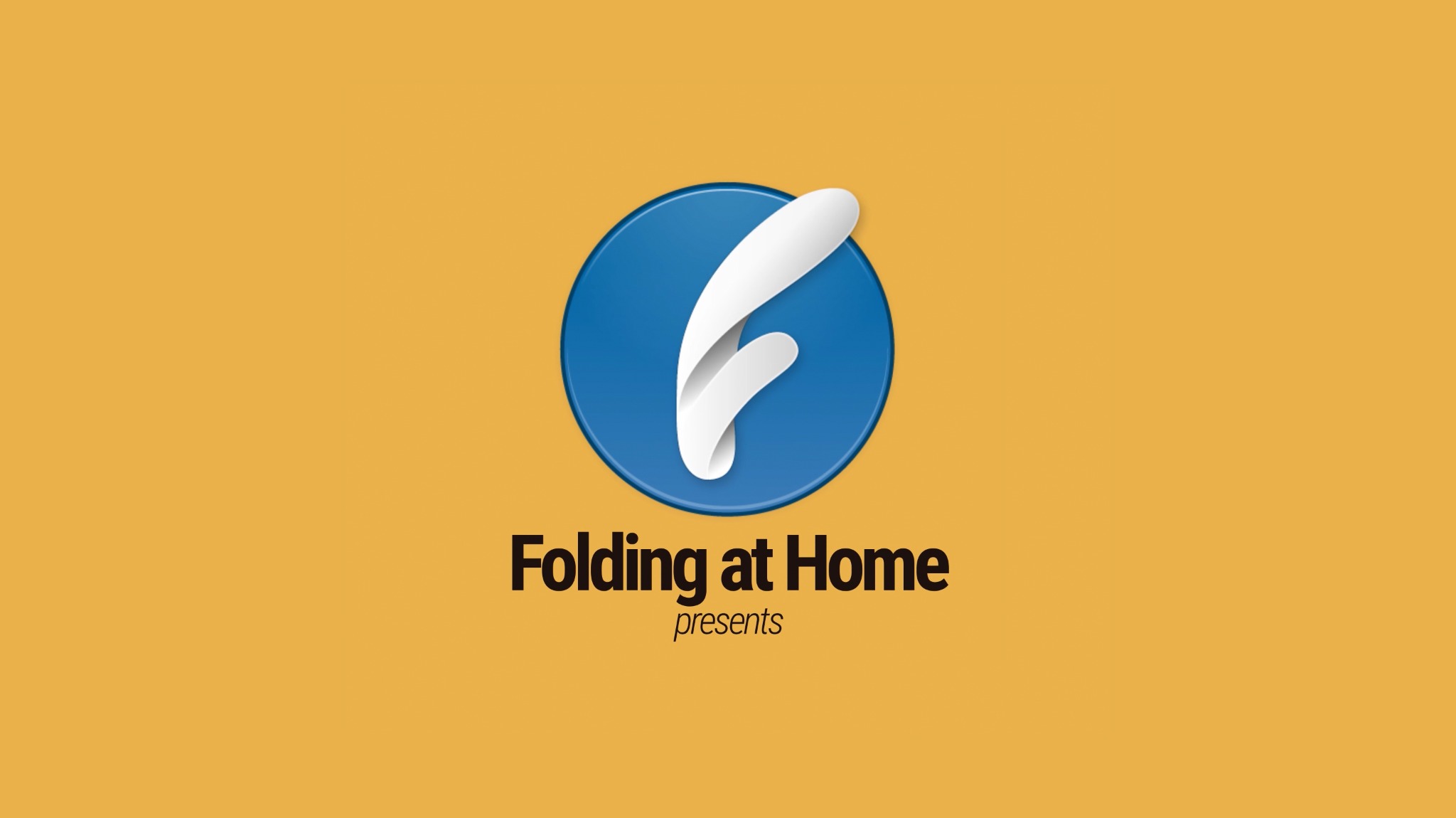 Propelled by average enthusiasts in their shared quest to defeat COVID-19, the [email protected] network is now pushing out 470 PetaFLOPS of raw compute power. To put that in perspective, that's twice as fast as Summit, the world's fastest supercomputer, making the network faster than any known supercomputer. It's also faster than the top seven supercomputers in the world, combined.

It's impressive that the [email protected] network is now more than twice as powerful as Summit's 149 PetaFLOPS of sustained output: ORNL announced two weeks ago that Summit had also joined the coronavirus fight and has already found 77 different small-molecule drug compounds that might be useful to fight the virus. Summit employs 220,800 CPU cores, 188,416,000 CUDA cores, 9.2PB of memory, and 250PB of mixed NVRAM/storage for the task.

But Summit is far faster than the other supercomputers further down the Top500 list. That means the [email protected] network is also now faster than the world's top seven supercomputers, combined. That's equivalent to the horsepower of 27,433,824 CPU/GPU cores that are being used in the most powerful systems in the world. These leading supercomputers are typically only used by nation-states for decidedly more nefarious purposes, such as nuclear research, so seeing this type of compute power unleashed for the common goal of defeating the coronavirus is certainly encouraging.

If you would like to help as well, I have another post where I explained how you can earn FoldingCoin while also contributing. Earn FLDC

I have a few setup videos to help people get started

Please make sure to join team 33 in the process. You can find us here and would be glad to help walk anyone through the process.

What is Volunteer Computing and why do it?

Volunteer computing (VC) is the use of consumer digital devices, such as desktop and laptop computers, tablets, and smartphones, for high-throughput scientific computing. Device owners participate in VC by installing a program that downloads and executes jobs from servers operated by science projects. You can read a paper by one of the most known developers for volunteer computing platforms here. - https://link.springer.com/content/pdf/10.1007/s10723-019-09497-9.pdf