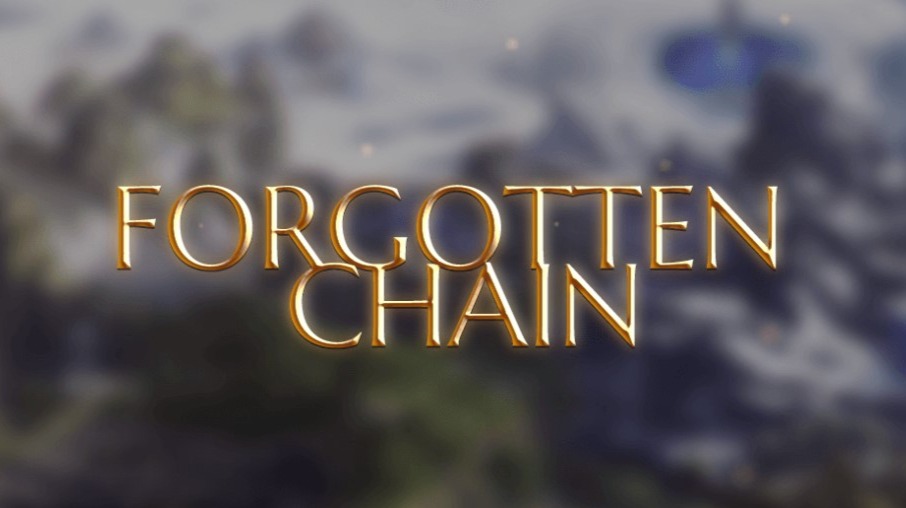 I stumbled into another future (=that can't yet be played) MMORPG crypto game: Forgotten Chain

Here is how they describe what's to come:

Create a character, choose a kingdom, and set out into the mysterious world with your weapon, your mount, and your pet to prove your worth in the action-packed combat system by defeating monsters, bosses, and other players, or explore the world as a peaceful forager of goods and rares, establishing a reputation as a skilled refiner, miner, fisher, and craftsman.

In-game NFTs are obtained via rare monster drops and in-game events. ForgottenChain's NFTs aren't like the conventional "collectible card" NFTs that are so popular in crypto nowadays. Instead, they're useful and functioning NFTs that can be put into the Game Framework and turned into unique in-game objects. These NFTs can be purchased or sold in-game (auction houses, player marketplaces) as well as via third-party NFT exchanges outside of the game world. Players can invest or buy tavern, general stores, and other in-game enterprises to stake their in-game currency. 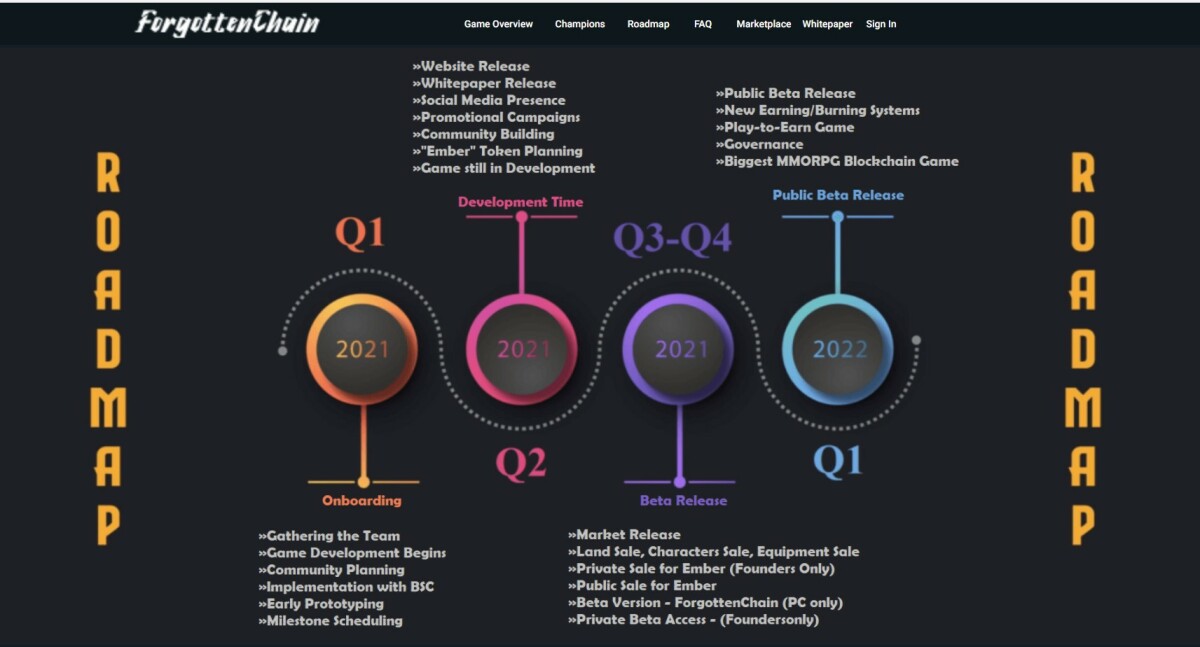 We might have something to play before the end of the year which is great news! This is probably my favorite genre so any new MMORPGs with crypto make me happy :)

But it looks like we can get a head start for free on their official discord. You can earn "Ember" by doing various activities:

The Ember earned from discord will not be transferred to the game, but some items that you can buy with it will have an in-game equivalent.

The land part is quite important since the land owners will receive tokens from them - so you can see it as a passive income.

There is also a "lite" version of the game (browser based) in the works to give the players some more activities to do before the actual game is ready.

For more info I suggest you to read their whitepaper.

Blockchain gaming enthusiast. I will share my finding on this category as soon as I discover them.

Come join me in my journey of trying out blockchain games! I do try new ones all the time and I'll do my best to do honest reviews about the ones that I consider worth sharing. My most played games that you can expect content about in the future are: - Nine Chronicles - Lost Relics - Alien Worlds - Neon District - Forest Knight