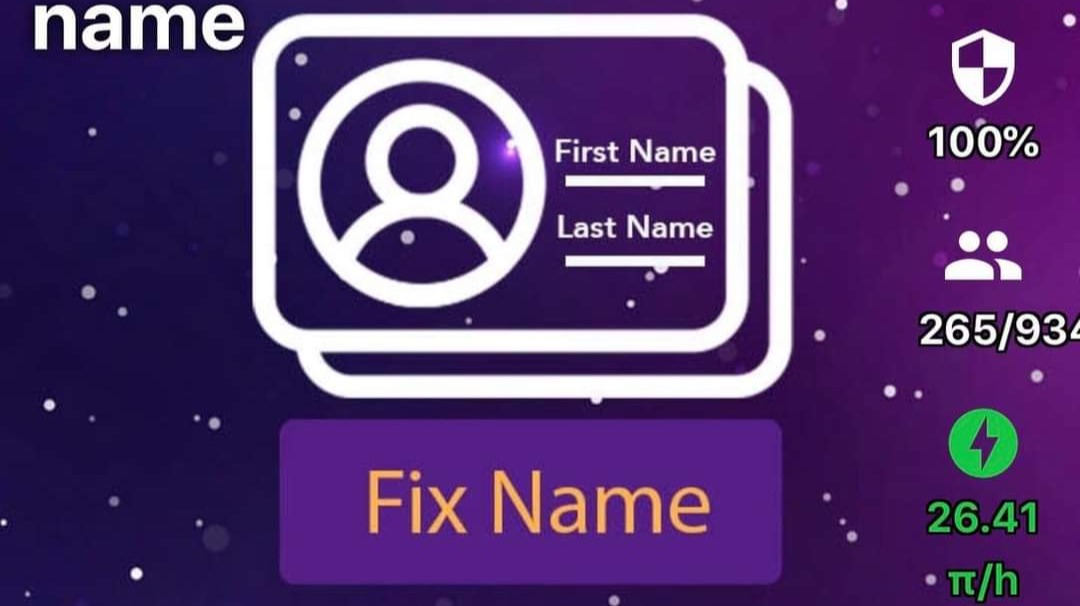 The saying has stormed Pi community For the past 2 days

Recently, Picoteam has updated miners and changed their name in Pinetwork account to prove that they are real human.

This is pretty good news for miners, right?

Aside from that fun, there was quite a bit of controversy about validating the names to avoid losing the Pi.
(There are too many ways to change the name).

Because in Pi it says:

"IF YOUR NAME WILL LOSE ALL PIECES YOU HAVE"

A truly classic quote for people who enter the wrong name.

They told me:
The name change has caused them to lose sleep and eat
They panic and do not know if they correct the name like that or not?
because if they accidentally enter the wrong name, they believe they will lose their Pi completely in the future.

Many people deleted the Pi before Picoteam had its name revised the next day.

Through the saying: "IF YOUR NAME WILL LOSE ALL PIECES YOU HAVE" we can see that:

"Money goes to the intestines"

They actually considered Pi as money.
Because if they don't see the Pi as their digital asset. They won't panic, worry!

It is wonderful that so many people have put their faith in Pi like that.

And do you put all your faith in Pi like they do? Or just consider this a game ?? 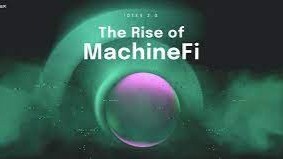