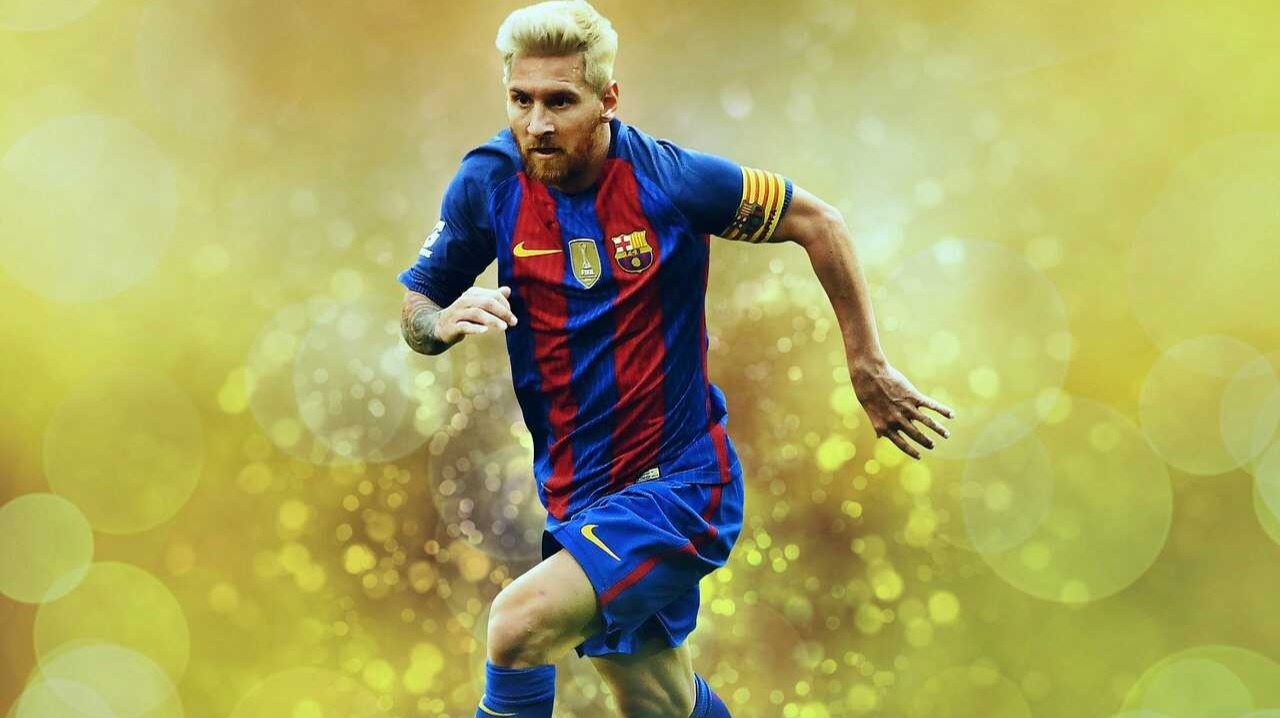 It's a fever of the moment issuing tokens from clubs that will give Soccer fans, the power to execute more decisions around the environment that secure the professional Teams.

in December 3, Juventus also announced that the Club, will be issuing and selling tokens, dubbed $JUV for €2 each, that would give the opportunity to the Fans to have some decisions and voting Power in the Juventus Ecosystem.

Now the worldwide Team Barcelona FC, that is heading up the Spanish La Liga professional football league with Lionel Messi as their worldwide football star in their Team, will issue and sell their own tokens, called $BAR that will also give their Fans in globally scale (around 300 Million), a voting Power and opportunity to participate more actively in the Team's live!

The tokens will be issued by socios.com and the app Chiliz (CHZ) Blockchain Platform, the one considered the Binance of the football tokens team, and $BAR will have a Total supply of 40 Million tokens that will be released in the Q2 of 2020.

The Chiliz Blockchain Firm that raised 60 Million in their ICO is dedicated to issue professional football and sport in general tokens, and have the native CHZ tokens trading in Binance!

It's quite interesting to see that football teams are creating tokens to involve more their fans in certain decisions concerning the clubs and also rewarding with exclusive features that will only be available to the tokens holders!

That is an amazing and notable mark, coming from the Board Team, the fans are the ones supporting the Team!