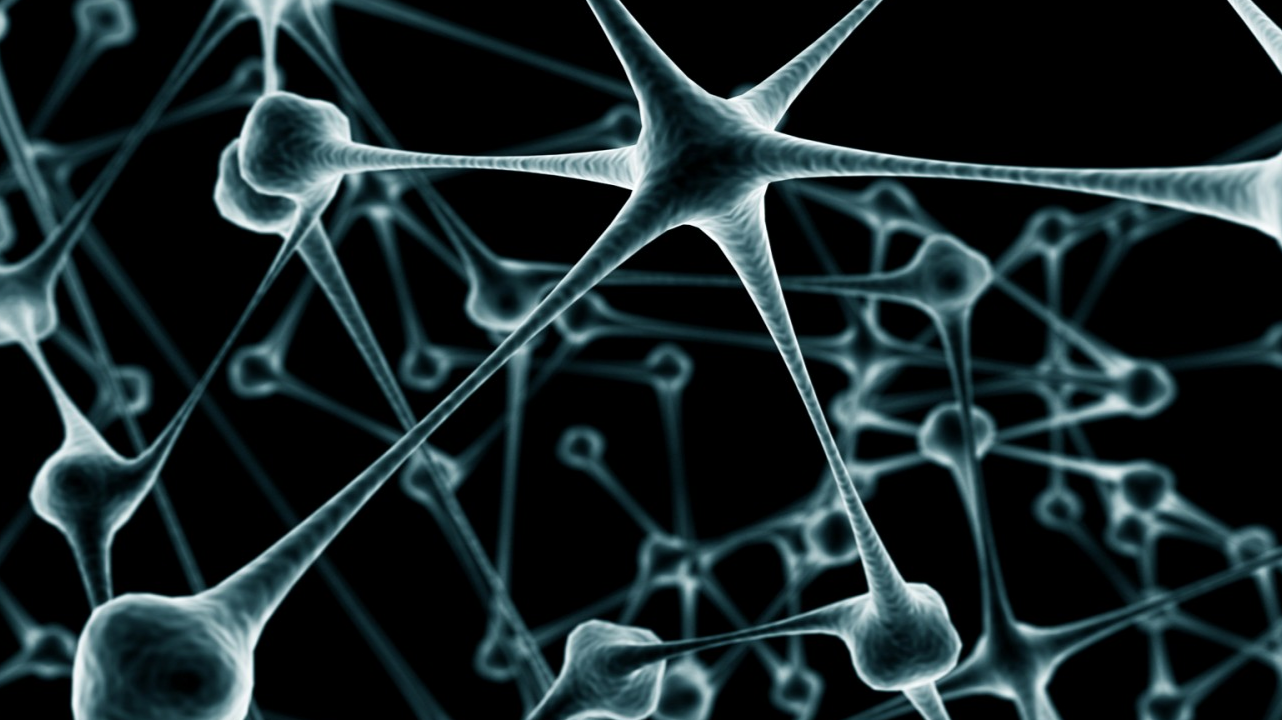 What is the Future of Masternodes? Enabling Next-Generation Blockchain & Decentralized Services

The crypto world went abuzz in February 2015 when the project formerly known as Darkcoin, Dash, introduced InstantSend and PrivateSend. The utility of masternodes had become apparent to end users by way of the fastest means of transaction at the time, with an added measure of optional anonymity.

Many other masternode projects surfaced and sank on the coat-tails of Dash’s popularity since that time, mostly in the form of near-clones which largely failed to contribute useful innovations to the space, with few exceptions. This has resulted in many of today’s newer enthusiasts and developers overlooking the significant potential of the masternodes model as a foundation for tech advancement towards real-world viability for DLT and decentralized services.

Here I will highlight the great utility of the model by providing examples of new and useful innovations currently functioning, followed by my own predictions of the future for this technology, and offer rebuttal to a now-common presumption about masternodes.

The masternodes model persists in disrupting the limited answers to “what can be decentralized?”, continually facilitating new services and innovations in the face of other models that simply cannot sufficiently accommodate, or which face a cascade of challenges. The possibilities for decentralization via masternodes continue to expand due in large part to the lower solution barrier and flexibility afforded to projects with established masternode networks. Two recent examples of innovation most-readily spring to mind:

DEX: Today, Blocknet’s XRouter technology uses masternodes as “blockchain routing” nodes, enabling a functioning and truly decentralized exchange. Block DX offers a higher degree of decentralization than many other so-called DEX platforms we’ve come to know; it operates without requirement of any centrally controlled servers, facilitated by a masternode network. Blocknet continues to innovate new ways of harnessing masternodes and its existing XRouter technology, including XCloud, a DLT interoperability platform.

DAG Relay: Syscoin’s patent-pending tech called ZDAG makes a particularly compelling utility case with its use of masternodes as a source of bonded validators collectively serving as a high-throughput DAG relay network with nodes sharing fat interconnectivity, providing scalable throughput to the tokens generated on its platform, reportedly rivaling the performance of VISA Network. This new approach appears to have solved various challenges still faced by conventional DAG networks including eliminating the necessity of centrally controlled “watcher” servers, native retention of full transaction history, and decentralized global consensus. Furthermore, every ZDAG transaction can roll to a PoW layer post-transfer (SHA256 merge mined in the case of Syscoin), further compounding the degree of statistical finality and double-spend protection well above that of a typical DAG. All of this, while residing at a “sweet spot” on the decentralization spectrum. ZDAG was initially released in May 2018 and recently underwent significant enhancements. It currently presents 10-second global consensus and redeemability, and other characteristics where the majority of scaling layer solutions continue to fall short and/or lack objective proof of claims. According to Whiteblock, the group who performed third-party scientific tests of the platform, TPS of 15k-60k was observed within realistic network latency across 24 cloud nodes simulating a live network environment in the closest similitude feasibly possible at the time. The Syscoin developers claim its efficient topology relay algorithms ensure this comparatively high throughput is retained across a much more populated network, and further state they plan to subject the layer to scaled-up tests in the future which will likely incorporate significantly higher node count. ZDAG uses roughly 1,600 masternodes on the present Syscoin mainnet.

How Will Masternodes Look in the Future, and What Roles Will They Fill? My Predictions:

Assessment of a combination of factors is necessary to properly determine where a network resides on the decentralization spectrum. Factors include economic (e.g. token distribution, collateral cost), quantity of active nodes, distribution of hash power in the case of Proof of Work, and overall architecture of an individual protocol including the roles/functions of nodes and the means by which these roles are fulfilled. Only an insufficient and presumptuous conclusion can be drawn based solely on the presence (or lack) of masternodes.