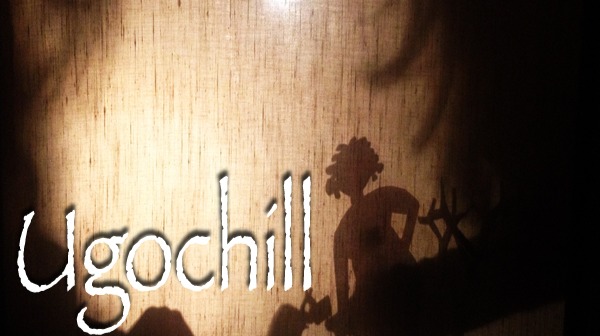 As much as good part of the second decade of this millennium was bit traumatic for me as an musician.As an person it was nothing but glorious.
Raising family is tough but some of the most rewarding efforts one person can go through.
It is the same, are you mainstream or indie, this or that.We all get to deal with similar issues when placed in such environment and situations.
Especially when kids are just helpless babies or just few years old.
So my wife and me went through the whole ordeal (having due to our living circumstances very little outside help) just like anyone else.Sleepless years, rushing here and there, getting this and that.Listening to all those cries and giggles and screams, preparing food, changing diapers, bathing and list goes on and on...Two times.Many years.Two very sweet daughters.
Altho I was still active and in touch with music, mainly as indie music promoter, I was patiently waiting for days when kids grow a bit so that I can give again bit more attention to that poor guitar laying in the corner. :)
And slowly but surely those days arrived.

In a meantime my life and myself went through complete transformation, and my own ideas about making music and the future of it, naturally reflected that transformation.
What was before rather extrovert, transparent attitude and lifestyle, became introvert, intimate.
Ugochill was back, one page was closed, another went open.Passion remained the same, but motivation for making music became completely different.
Single titled Beloved.Guitar instrumental released in 2017, is all about that.
And up to date it is the best received Ugochill track of all.It seems it clicked well with many people.Which makes me rather proud as it is dedicated to parenthood. 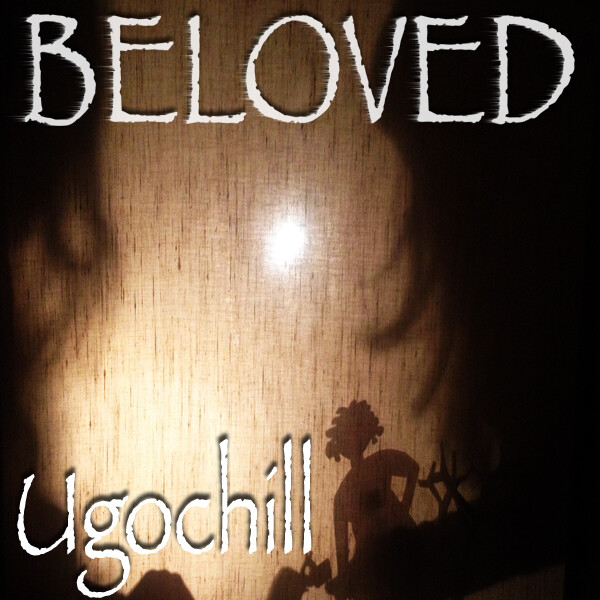 
Before this release I changed distribution deal.Started working using CD Baby services.
Unfortunately previous releases, album Theory of Relaxivity and EP Solitude, were because of that pulled.So as an follow up, instead of rereleases I made compilation album titled Home, feat tracks from those two, plus this single.

Ugochill was back Home.And it was time my Beloved ones find out, daddy is..musician. :)

Ugochill is music project by Serbian/Dutch veteran of Indie Music, Alex Rado. Alex is functioning as standalone independent artist, producer and promoter, but his works also include collaborations with various friends and artists from around the world.

Ugochill is music project by Serbian/Dutch veteran of Indie Music, Alex Rado. Alex is functioning as standalone independent artist, producer and promoter, but his works also include collaborations with various friends and artists from around the world. Single titled Blue is Ugochill latest release, digitally available worldwide.