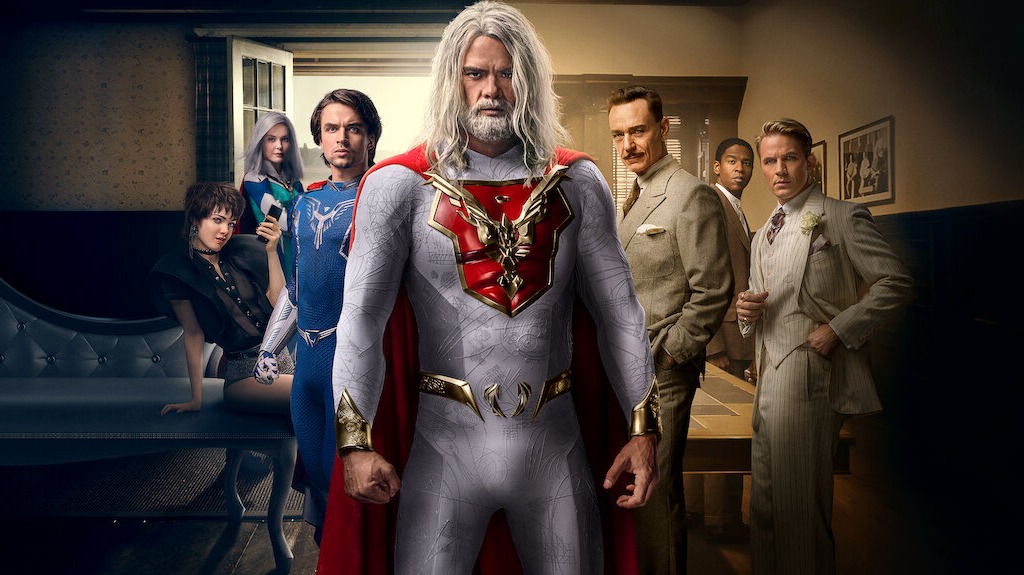 Jupiter's legacy is an okayish watch!

Jupiter's legacy is a mini superheroes series that popped up on Netflix a couple of days ago. It is based on a 2015 comic by the same name. I have never read or heard the comic before, but since I like superhero stuff I figured to give it to watch today.

In total, it's only eight episodes, some of which are less than 40 minutes long so I ended up finishing it in one go.

During the first couple episodes I was like mehhhhhhh but it gets better as it moves on, especially thanks to the plot.

Most of the superheroes have boring powers, essentially they are like superman (eye lasers, flying etc) but weaker. Actually, the coolest superhero is the one that doesn't have any superpowers but instead has a super gadget, lol.

Anyways, I feel this could have been a lot more but considering that it is a production by Netflix it could have been much worse. It stinks of mediocrity when it comes to casting, special effects and anything else and felt somewhat rushed. Also it sucks that it didn't have many action fight scenes.

Overall, an okayish watch if you like superhero shit and have nothing better to watch. 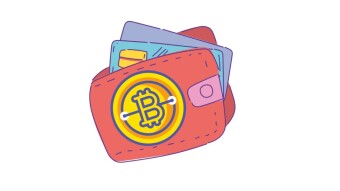 Are you ready to pay with crypto in the store?