Stellar Lumens is a payment network that allows financial institutions, companies or individuals to send funds to each other in the form of native XLM assets or in the form of IOUs, digital representations of anyone active on the Stellar network. .

Launched on July 31, 2014, this platform is co-founded by Joyce Kim and Jeb McCaleb. The latter is a pioneer of the Bitcoin ecosystem known for having created the Mt.Gox marketplace as well as for co-founding Ripple.

Jeb McCaleb decides to create Stellar after dissensions with Chris Larsen, also co-founder of Ripple, about the direction the project is taking, particularly saying that it is not healthy for a company to be in charge of such a payment system, and that it is necessary to set up a real pair-to-pair network which is not centralized and does not depend on a handful of shareholders.

Stellar was created to set up a real non-centralized peer-to-peer network, not dependent on a handful of shareholders 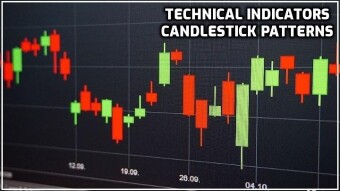 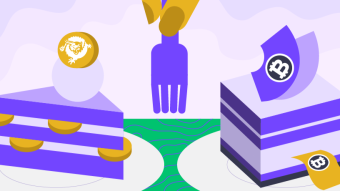