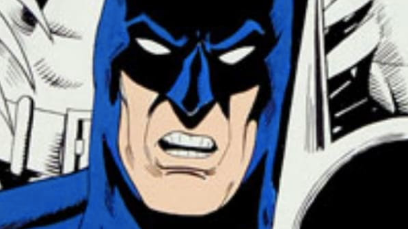 Batman is Back... as an NFT

Opening for bids on MakersPlace on 27th August 2020, the piece forms part of a "...collaboration between José Delbo and Primal Cypher [that] reveals classic comic characters modernized, or should we say cypher-ized, with a pop of Primal Cypher’s signature bold, coloring style."

The NFT is expected to show the caped crusader taking on the spores of COVID-19.

Argentinian José Delbo is acclaimed worldwide and has produced work for DC and Marvel comics. With 50+ years of creating behind him, Delbo's CV boasts illustrated classics such as Wonder Woman, The Transformers, Billy The Kid, and The Beatles' Yellow Submarine.

Recently we covered his Superman NFT that sold for over 27 ETH which again showed the superhero battling against a virus threatening humanity. 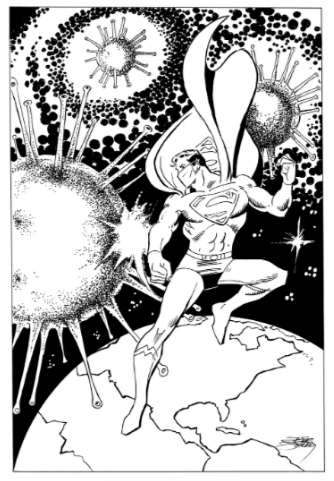 The artist known as Pr1mal Cypher will bring his own colourful take on the world to the recognisable comic heroes produced by Delbo.

According to his Marketplace bio, "He has a strong affinity for blockchain, particularly Ethereum, Anonymous, The Occupy and Cypherpunk movement, which is often reflected in his work. His overall goal is to encourage enlightenment, joy, and subverting the dominant paradigm through his artwork."