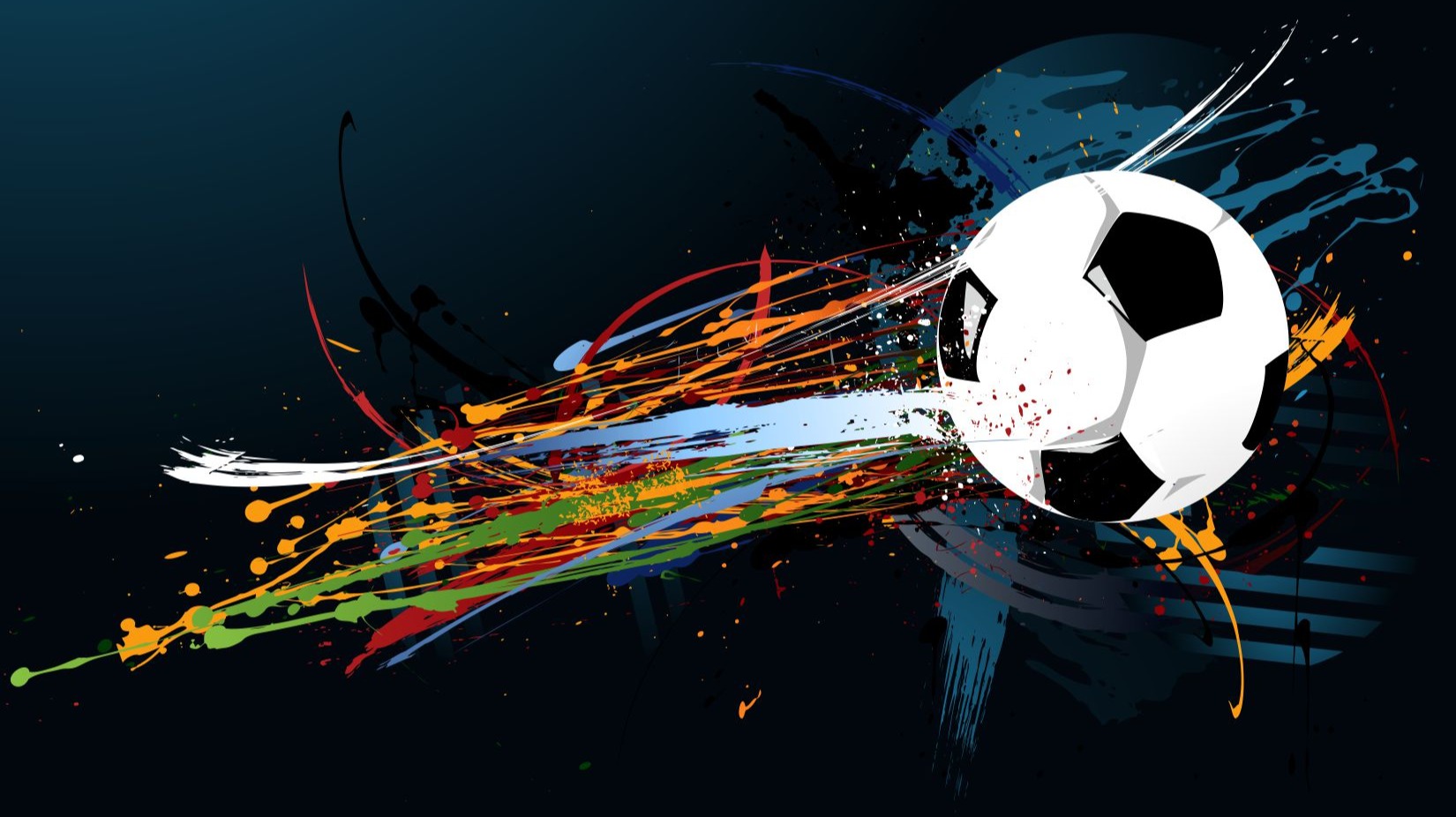 Footbattle - Become a football manager on the blockchain

Footbattle is a open economy football manager game that is utilizing the Ethereum blockchain for it’s game properties.

All players are tokenized assets that resides in the user’s personal wallet, and can be traded freely on the open market. The game itself can be compared to traditional football simulator games such as Football Manager, except that there is only one game - and will remain as one game into eternity. The players names and appearance are randomly generated. They come in different skill-levels, and the inflation of these players are fixed. Each gold player becomes available on the Youth Academy every 4th hour, while each legend only comes once a day. The highest level, myth, comes once a month, making it quite a scarce asset.

The game and the economics are very similar to the real world of football. Teams can generate extra income by signing agreements with sponsors, train new talents faster by upgrading gym facilities, build stadium to increase the fan base and more. Already exported players can be traded on the open market for Ethereum (ETH).

To fully understand the magnificence of this game, you need to understand what a dapp (decentralized application) really is. If you have played online games such as RuneScape, Minecraft, Habbo, and any other Steam game that is using digital assets that is tradable on their own closed marketplace - you know the hassle when you want to get rid of the values that you previously have bought or worked for by playing.

Buying digital items in these games is as easy as buying a bottle of water, but when you are done with the game, you would have to rely on sketchy third-party services or forums to sell it. In some games you don’t even have the possibility to sell or trade your items that you have paid or worked for, making it completely stuck and sadly, a complete waste of money.

Decentralized games are never ending, cannot be shut down and is not running on a single server owned by a single company. The back-end of the game is run on a smart contract that is deployed on the blockchain. It cannot be edited, deleted, or reversed. Not even the developers of the game has the possibility to edit the rules of the game once it is fully launched.

Why are companies and investors buying up virtual football players?

Companies are buying up digital items for both investment and visibility purposes. By having a good team, you will have great results in the national league and cups (national, continental, world), resulting in rewards in form of F-coins that can be used to buy talents from the “Youth Academy”. Legend players are very scarce and available for a short amount of time. In order to buy these frequently with less work, your team would need to have a good income. The best teams of the game would then be able to continuously produce top talents. Currently, the cheapest legends on the market go for 0.25 ETH (currently worth ~$50 at this moment). Owning virtual property makes it possible for companies to be visible for new potential users.

The players in Footbattle are being released in a determined schedule.