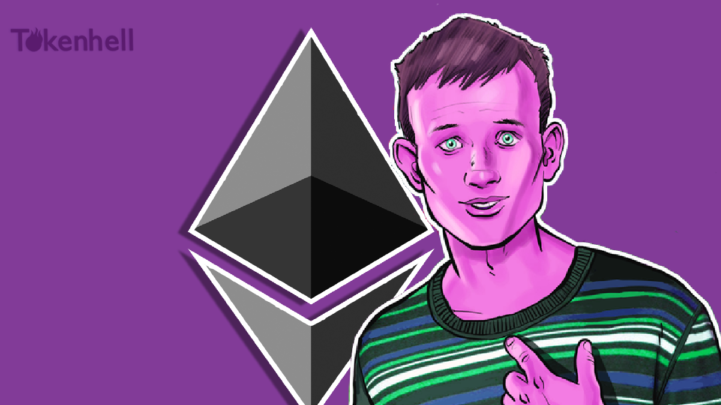 The ease of exchange that exists with fiat currencies is non-existent in cryptos. There are rigid processes and procedures that take place before a swap between bitcoin and ethereum can occur.

In recent news, the co-founder of Ethereum, Vitalik Buterin, is of the opinion that the non-existent trustless and serverless swapping between bitcoin and ethereum is a source of embarrassment for the crypto industry at large. In his view, the giants of the cryptocurrency industry should remove protocols that bar seamless swap between the bitcoin and ethereum. This view was put out in his tweet recently, where he not only advocates for a seamless bitcoin-ethereum swap but the ease of relationship between ethereum and other cryptocurrencies as well. It would be safe to say that he is interested in fostering easy swaps, thereby uniting the cryptos.

WHAT IT REQUIRES FOR SUCH A SYSTEM TO WORK

An ideal swap system, according to some experts, will require a lot of technicalities for it to function properly. There has to be a strong bridge for the swap to happen which must trickle down to even the mobile apps that will be used for such transactions.

BUTERIN SUGGESTS BUILDING A BRIDGE BETWEEN ETHEREUM AND OTHER BLOCKCHAINS

The ethereum boss does not only want to link bitcoin and ethereum. Vitalik Buterin is also at the forefront of the campaign for building a decentralized exchange bridge that can connect ethereum and other blockchains.

This bridge, according to Vitalik, would also involve a trustless and serverless cross-chain decentralized exchange program for easy swaps between not just BTC-ETH but between cryptos generally. He is already putting in the effort by rallying other heads in the industry.