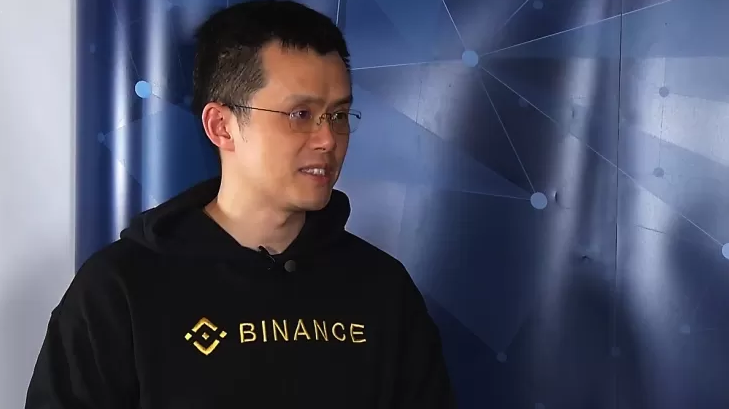 Changpeng Zhao, the CEO of cryptocurrency exchange Binance, thinks that Bitcoin could reach a ‘modest’ $2 trln market cap without breaking a sweat as governments around the globe are ramping up money printing. If that’s the case, the price of one single coin will skyrocket to roughly $100,000.

CZ pointed to the fact that only a relatively small portion of buyers needed to push the coin’s market cap to the aforementioned $2 trln figure.

Indeed, this target doesn’t seem to be too far-fetched given that the coronavirus relief package in the U.S. alone is going to reach $6 trln. This is the biggest fiscal bomb in history that, according to Casa CTO Jameson Lopp, is worth 50 Bitcoin networks.

The package includes $4 trln for boosting the lending power of the U.S. Federal Reserve, which recently extended its repo operations to $1 bln per day until the end of March.

CZ constantly faces criticism because of his Bitcoin price predictions, which sometimes end up being extremely inaccurate. His recent tweet about Bitcoin not staying below $10,000 for much longer right on the verge of the 50 percent price crash is probably the most salient example.

This explains why the $2 trln tweet was perceived as a short signal by many of his followers. However, CZ doesn’t care what the bears have to say about his predictions since he’s a self-proclaimed permabull.

You may also like: Best Cryptocurrency to Mine 2020 – Everything You Need to Know