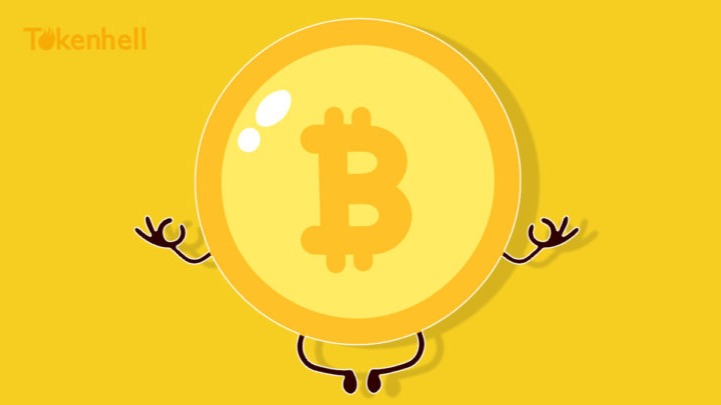 The Bitcoin as the first-ever created cryptocurrency is always dominant over the other cryptocurrencies including the market cap. The data provided by the BitInfoCharts revealed that in 2019, the BTC transacted was worth almost $2.5 trillion.

The data of the BTC transactions that happened in the past one year is shared with Litecoin.com byBitInfoCharts. According to the submitted data, the average transaction of Bitcoin is 2.75 BTC worth $23,000. Similarly, the median transaction is of value 0.029 BTC of worth $250. The average and median values show that whales are controlling the trend behavior.

Also Read: 188M Ripple in total are moved from Bithumb to an unknown wallet in Jan

Normally, the estimated per day transaction value is marked as $5 billion and mostly reached the $10 billion mark within the duration of a few days. In the month of July, it is on the record that transaction value on the Bitcoin network touched the high value of $20 billion per day. Therefore, figure $2.5 trillion shown by Coin Metrics data is confirmed.

Also Read: US-based company is testing Ripple Remittance Service to process transactions in Trillions of dollars
It is important to pinpoint here that Litecoin.com’s report is based on the total transacted value in one past year that sums up at $100 billion.

The average value on the LTC’s network is of $5,000 and the median value is of $50.
When compared with the traditional volume of payments, the crypto’s transacted volume is very low. For example, Visa has reached out the figure of $11 trillion in 2018.

Also Read: Ethereum Looks Strong this year: Can it pull out of its two-year bear market? 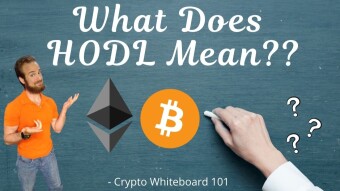