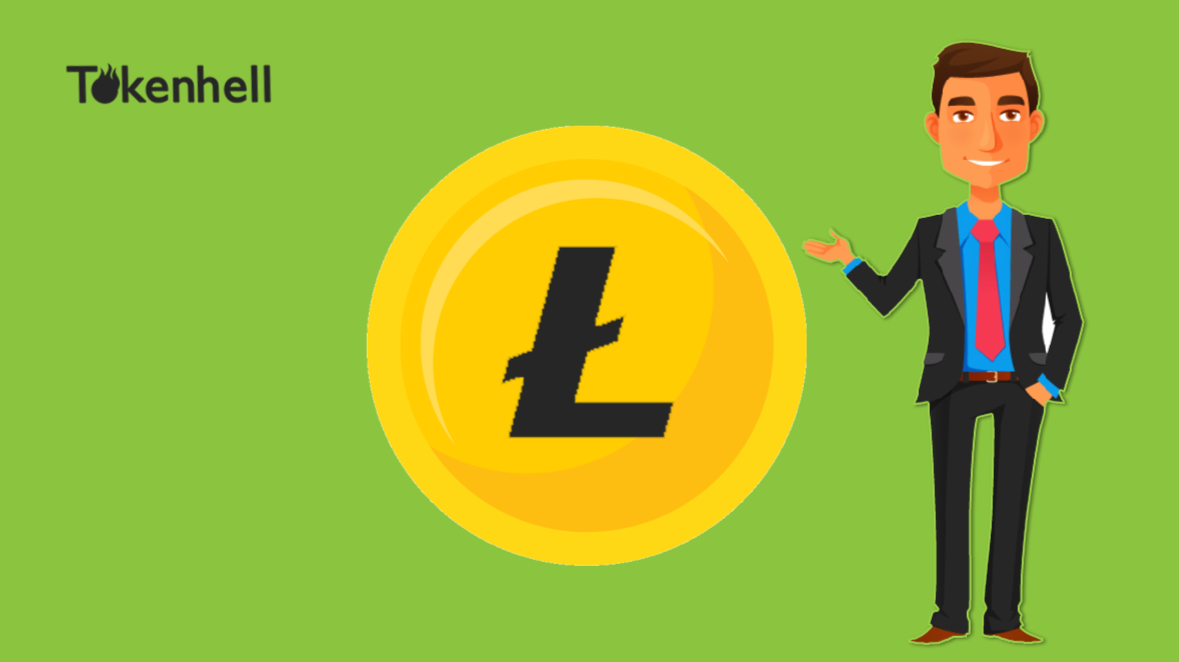 The Mimblewimble blockchain-based project of Litecoin is under the development process and will take some time to come in practical shape for the users’ usage. The developer behind the project named David Burkett is working on this from months. The purpose is to make the process of transactions more private and secure.

ALSO READ: Ripple has sold XRP of worth $1.2 billion since 2016 but CTO called sales ‘’negligible’’

Project Started one Year Ago

Working on the process to make private transactions was announced almost one year ago with the announcement about its development by Litecoin creator Charlie Lee in January 2019. David Burkett has been awarded this work by the giant crypto company. He has also done developmental work for Grin, the coin by Mimblewimble.

In the words of Charlie Lee:

‘’Fungibility is the only property of sound money that is missing from Bitcoin & Litecoin. Now that the scaling debate is behind us, the next battleground will be on fungibility and privacy. I am now focused on making Litecoin more fungible by adding Confidential Transactions.’’

On Dec.29, he posted about the current progress on Litecointalk by saying,

After months of planning, development of the Mimblewimble extension block has officially started.

At the start of December, he has also unveiled the status development work and he claimed that he has done redesignation for the Grin++ so that it will easily integrate with the Litecoin. He also stated that there will be no hard fork but instead the new feature will be integrated with the extension blocks of the Litecoin.

Now, he informed that much of the work has been done and new things will be soon included such as database implementations, LTC models and speeding up sync time in the month of January.