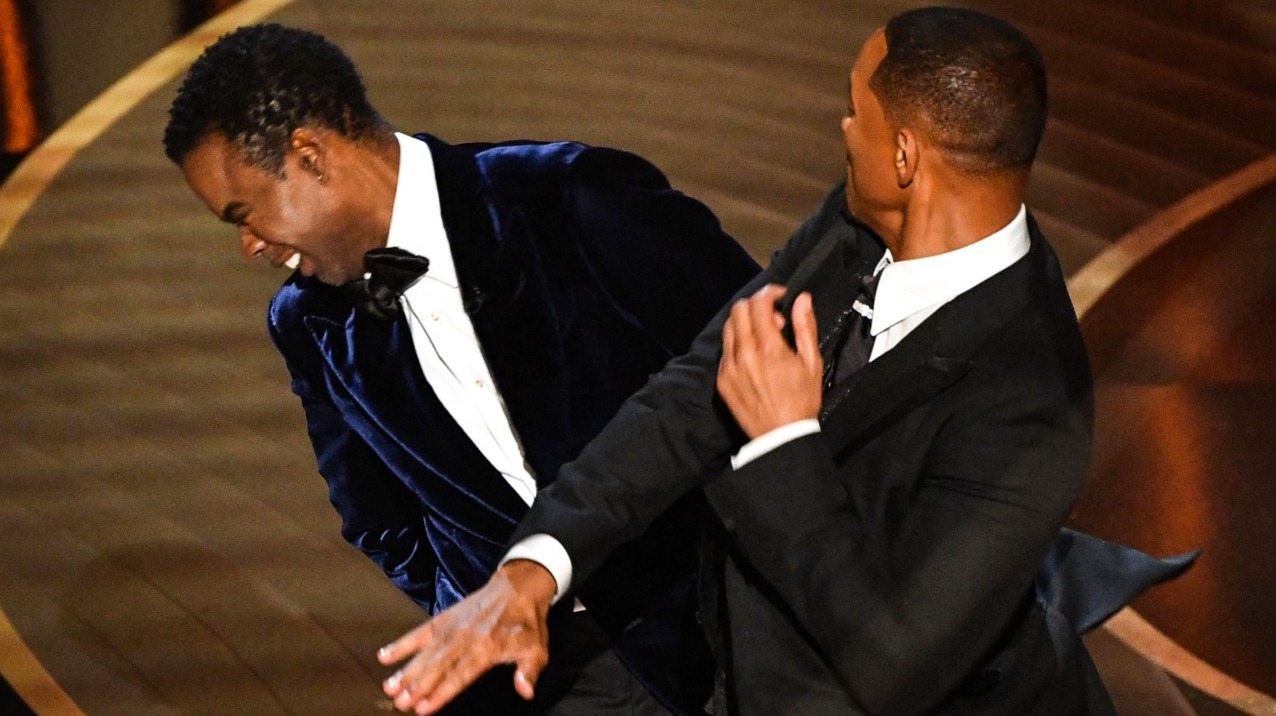 Why Will Smith Slapped Chris Rock Across the Face, The Full Breakdown

While at the Oscars, comedic star Chris Rock made a joke that rubbed Will Smith the wrong way. Will appears to laugh at first, but right after steps on stage and smacks Chris Rock right in the noggin. “Oh wow” and “Will Smith just smacked the sh*t out of me” were the first words that came out of Chris Rock’s mouth after the incident. Once Will sat back down, he shouted “keep my wife’s name out of your f*cking mouth”. You could tell that Chris Rock was shaken and uncomfortable in the situation. Chris decides to respond with another joke saying, “That was the greatest night in the history of television”.

While there was a commercial break, Denzel Washington and Tyler Perry pulled Will to the side for a private chat. It appeared that everything calmed down after that. Will would later win the Best Actor Honor and address the issue stating “You got to be able to have people talk crazy about you. In this business, you got too able to have people disrespecting you. And you got to smile and pretend like that’s okay.” Will would later take to social media and apologize for the events that took place.

The biggest mystery is, why did Will Smith smack Chris Rock across the face? The video clearly shows Will Smith laughing at the joke. Something is not adding up here. For reference, Chris Rock was referring to the movie, G.I Jane where Demi Moore (the actor of the main character) had to get a buzzcut for the role. Chris was essentially poking fun at Jada Smith’s alopecia. Jada Smith has recently come open publically with her hair loss struggles. So, it really only comes down to 1 thing. Jana was very offended by the joke and once Will realized this, he reacted in an immature way by assaulting Chris Rock. No matter the reason, there is no excuse for Will Smith’s actions.

Thank you so much for reading all the way through! If you enjoyed, please make sure to follow, like, and comment about this controversy. Have an amazing day my friend.

I'll be blogging about finance, hobbies I enjoy, and trending topics.