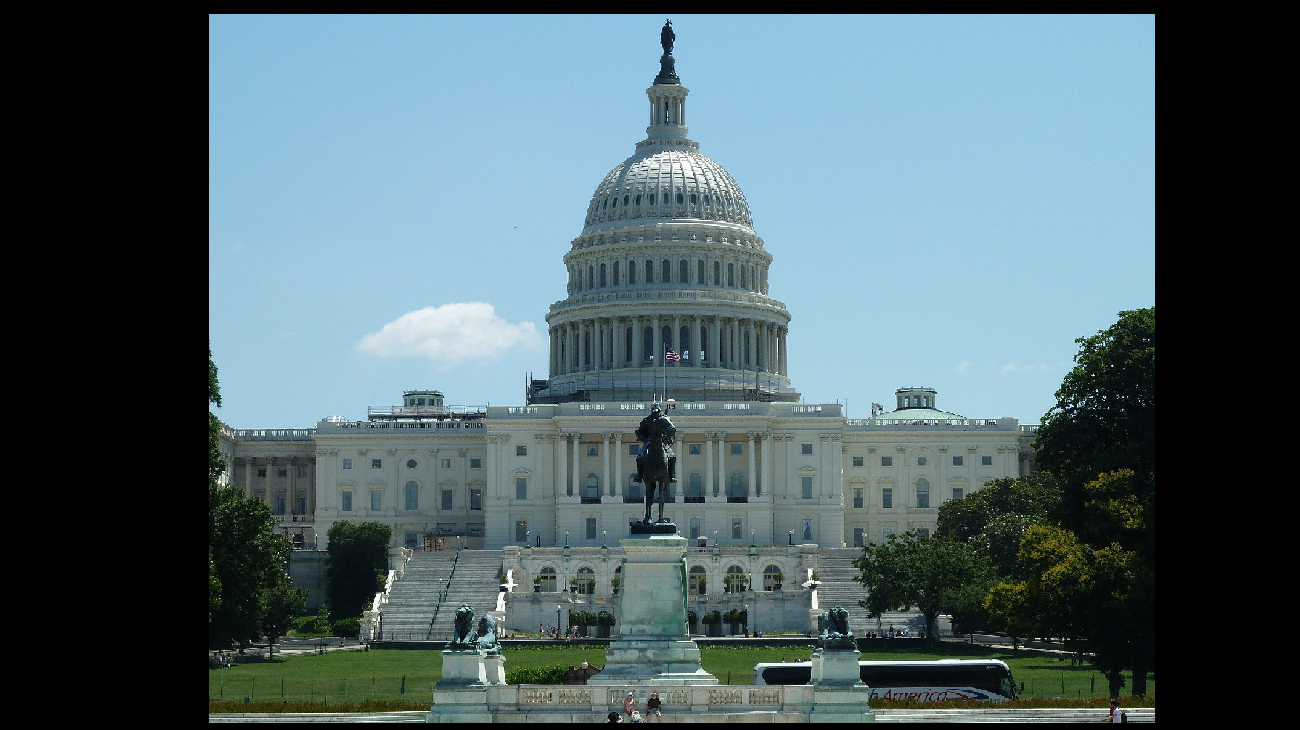 After being ousted from the leadership position in the House of Representatives, Liz Cheney said "I will do everything I can to ensure that the former president never again gets anywhere near the Oval Office.”

This statement tells me that Liz Cheney does not care about America at all. President Trump worked very hard for the American people. He didn’t need to be President, he was very successful before running for office. In fact, his assets decreased while he was President. Most politicians gain ludicrous amounts of money while in office. He also had the majority of votes for President. When someone like Liz Cheney (especially from the same party) says a statement like that… That says more than enough to form an opinion. If I was a resident of Wyoming, I would vote her out!!!

Unfortunately, too many people in congress have this attitude (on both sides of the aisle). It has become very apparent that many (or most) in our government do NOT care about the citizens they are supposed to be representing.

Side note: I do not consider myself a Republican, however, to stop the agenda of the wild and crazy Socialist-Communist-Democrats, I am choosing to vote Republican right now. And for those who don’t believe my statement about President Trump getting the majority of votes, watch the video linked below. This video just shows part of the fraud issues with the 2020 election.   Mike Lindell Documentary: “Absolute Truth”