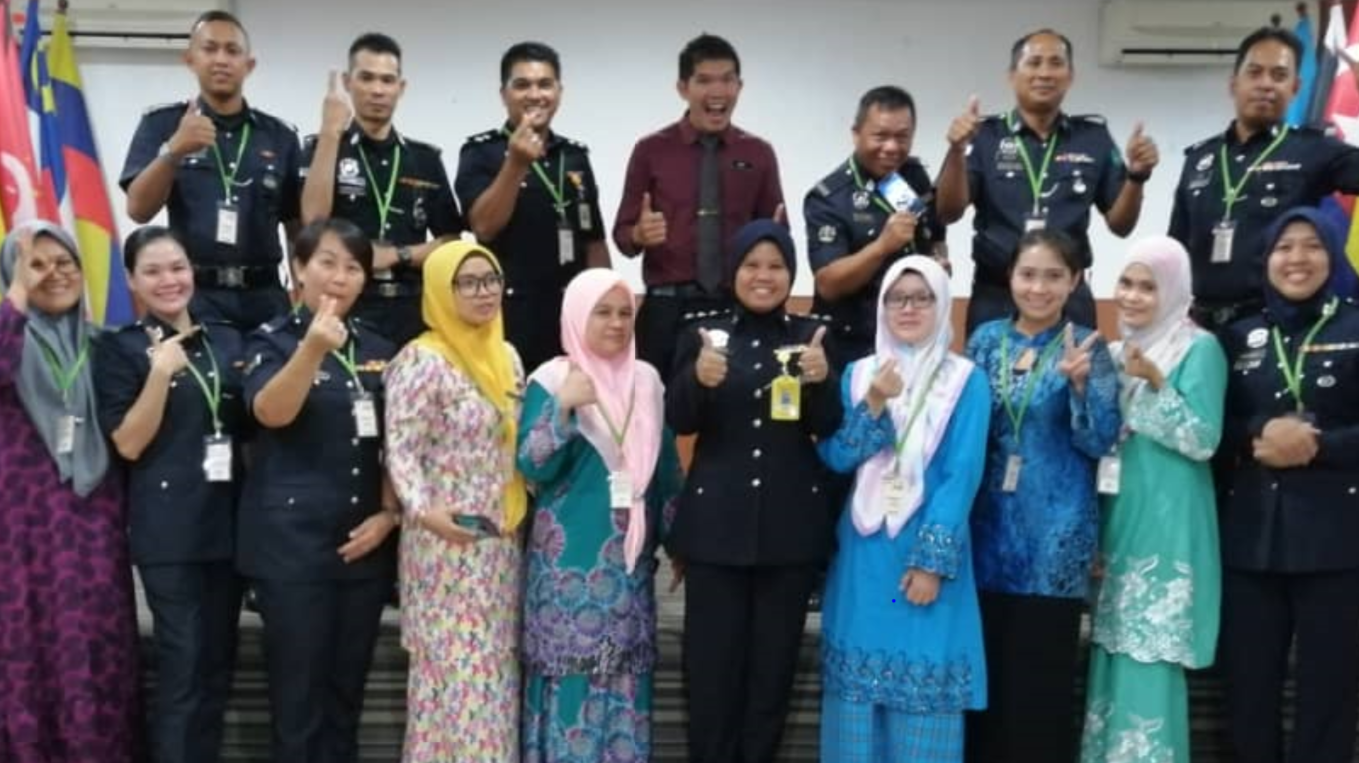 My Experience Training a Group of Policemen

I was given an assignment the other day to train a group of policemen. Truth be told, it sounded like a pretty daunting task, especially since the topic was on public speaking. The daunting part comes in the form of discipline. You see, I knew trainees, especially adult trainees would be less than thrilled to speak in public. Some will even revolt when the language they have to speak in is English.

Since it was a class that I felt I was not prepared for, I did what any teacher would do, I overprepared. The problem was that all the overpreparation was all for naught. I had no idea how proficient the participants (the policemen) were. Furthermore, I had no idea how they would react to the lessons.

So, I loaded up on games, activities, and anything that I could use to capture the attention of the participants. Just in case, I also prepared ten hours worth of slides. The day of training the policemen came and boy was I in for a surprise.

On The Day of Training

On the day of training, I went in and introduced myself and started the training. 15 minutes into my session, my participants started falling asleep. Perhaps some of them were on night patrol and I wondered what I should do. My teacher instincts dictated that I wake him up. An evil thought crossed my mind, I could throw a whiteboard marker at them. That would wake some of them up. But, they were the ones with the guns. So I had to come up with another idea.

At this point, I decided to throw my ten-hour powerpoint slides out the window. I switched immediately to the games and activities that I have prepared. Perhaps something that more stimulating would keep them awake. But then, I ran into another problem, some of the policemen started protesting. It was not a strong protest, but more of a "please don't make me do this because my English is bad". 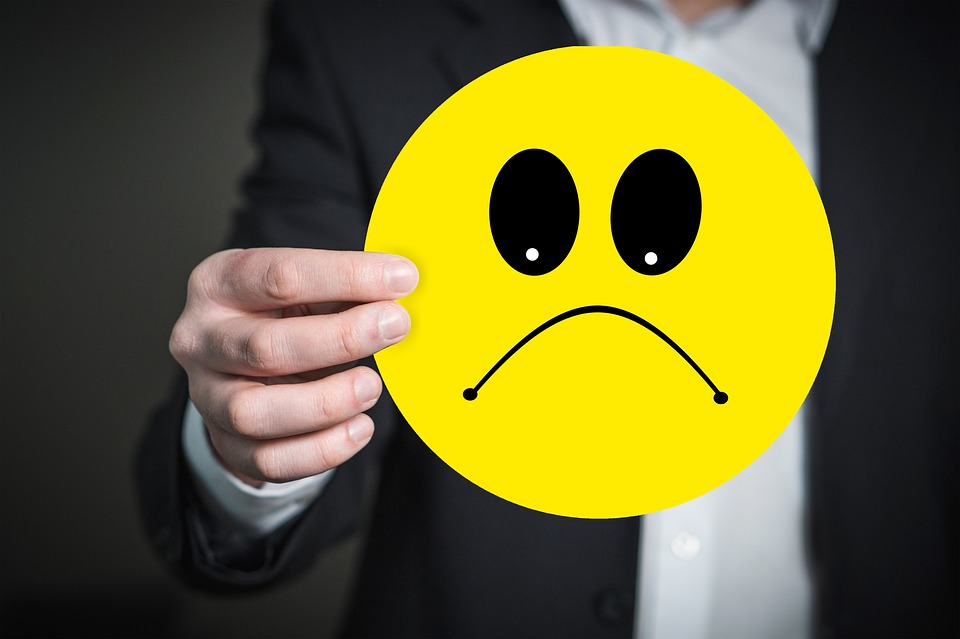 It was at this point that I realized that it was not the lesson, nor defiance that made them fall asleep but fear. One of them even noted that he was not academically qualified to speak well. He said that he was only a high school graduate and thus was not able to speak in English.

Time For Plan B

I started encouraging and getting the policemen to share anything at all. All they had to do was speak for 30 seconds. They reluctantly agreed and started speaking. Their speech was riddled with grammatical errors but they gave it their very best. At the end of the activity, I went up shared a story.

The story was about a time when I was teaching a university class. In my class, they were many undergraduates and postgraduates. They were much like the policemen as they were not very proficient in English. However, these students were defiant. They crossed their arms and refused to speak a word of English, claiming that the language had no relevance to them. I told the policemen that the only similarity between the policemen and the students was their language proficiency.  Also, I told the policemen that I knew that speaking in English was difficult for them, yet they tried. I also told them that it was a joy in teaching such a professional group of students.

Furthermore, I told them that it did not matter if they were university graduates or high school graduates, what mattered was their attitude. After that, the entire atmosphere in the class changed. They became more participative and at the end, most of them even spoke in front of everyone for at least 5 minutes.

For that final activity, I had the organizer take a video of each of them speaking in front. For most of them, it was their first time speaking in English, in public. The video was distributed to each of them. I told them that one day if they were ever called to speak in public, all they had to do, was look back at the video. This is because the first time is always the hardest, but because they were willing to step out of their comfort zone, the second time would be a breeze.

I'm a teacher trainer, coach and someone who sees much potential in cryptocurrency

This is a post that talks about how exam grades can be an unreliable way of gauging a child's success. Some suggestions are made as to how to better equip a child for the future. https://www.alvinauh.com/2019/09/07/the-unreliable-yardstick-exam-grades