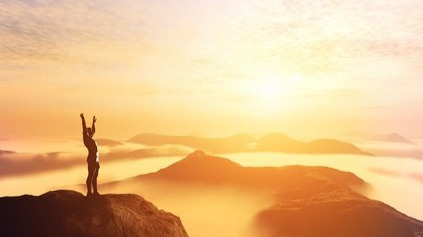 “No one can make you feel inferior without your consent.” -- Eleanor Roosevelt

“No one can make you feel inferior without your consent.”

Anna Eleanor Roosevelt (New York, October 11, 1884-ibidem, November 7, 1962) was a U.S. writer and politician.1 She was first lady and wife of U.S. President Franklin Delano Roosevelt.1 She chaired the U.N. Commission on Human Rights between 1947 and 1951 and was a delegate to the U.N. General Assembly between 1946 and 1952.1 She is considered one of the most influential leaders of the 20th century.