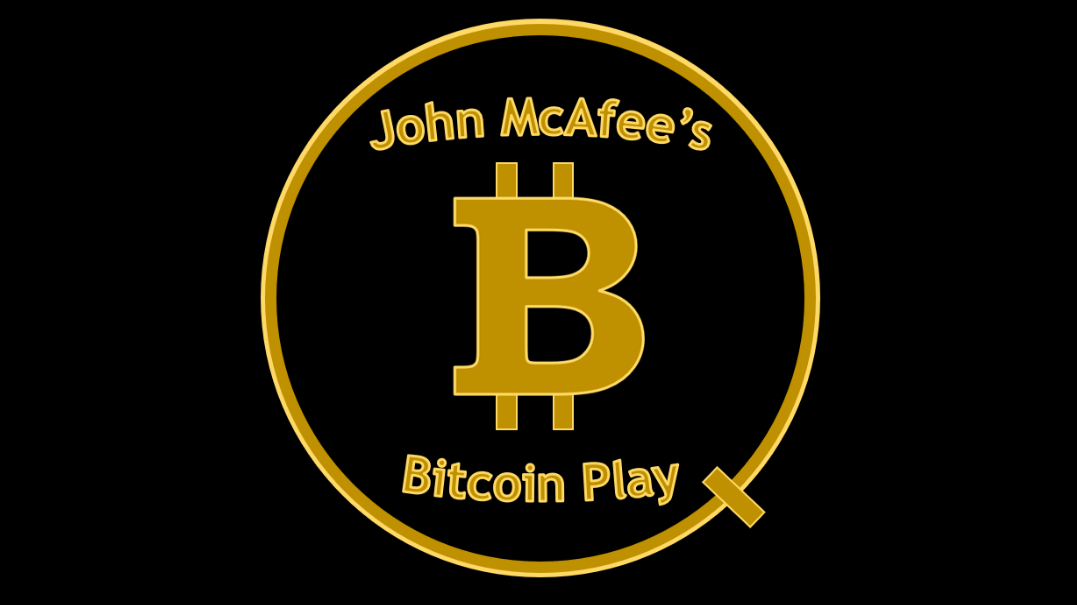 John McAfee's Bitcoin Play App - Did I cash out?

After launching in May 2019, John McAfee's Bitcoin Play was intended give away small amounts of Bitcoin in an attempt to raise the cryptocurrency's profile. It was a trivia game that I played for several weeks. A fellow author, mattydevine, had asked if I managed to cash out, so I decided to write a follow-up review on the app.

On May 18, 2019, the developers made a sudden change to the way players could cash out. They explained that the app received lower than expected advertising revenue.

The rules were changed such that only the top 25 players would be able to cash out, and they would each receive an equal share of the pot.

I had never reached the leaderboard while I was playing, so I decided that it wasn't even worth trying. Changing the rules on short notice also left a bad taste in my mouth, so I uninstalled the app.

Sadly, I was on the verge of being able to cash out under the original terms, but never got that opportunity. I have also looked for the app today, but it has also disappeared.

Exciting updates from the blockchain ecosystem.