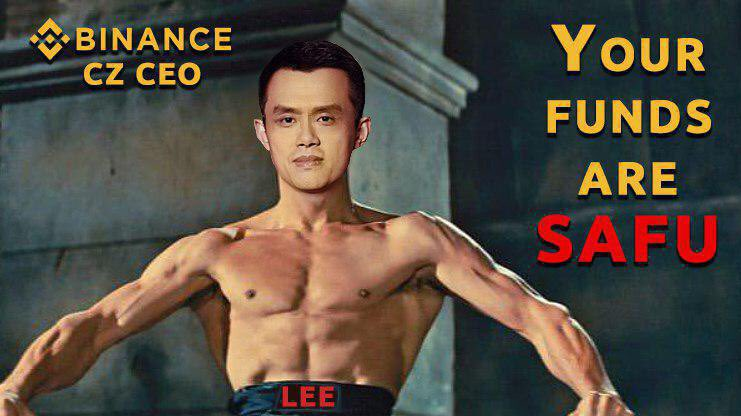 I am SURE that he is THE RICHEST IN THE WORLD.
Read carefully,

They have not taken into account his holdings in BTC or BNB.

And do you know who has the richest wallet after Satoshi?

This guy has become the richest man in the world in just 3 years and little more ... Three years in which he has helped a lot in the growth and adoption of crypto but in which he has also known how to manipulate the market to the maximum with its sudden selloffs in futures (liquidations).

Normal that he now wants to align himself with the governmental powers and make his empire appear to be the cleanest on the planet.

I repeat again, if there is any risk of collapse of the blockchain technology and the crypto market in general, it will most likely come from this person, I have no doubts about it.
His centralizing ability and his power is so great that any move of his can shake the world, especially if we continue to play with BNB and all his casino tokens. 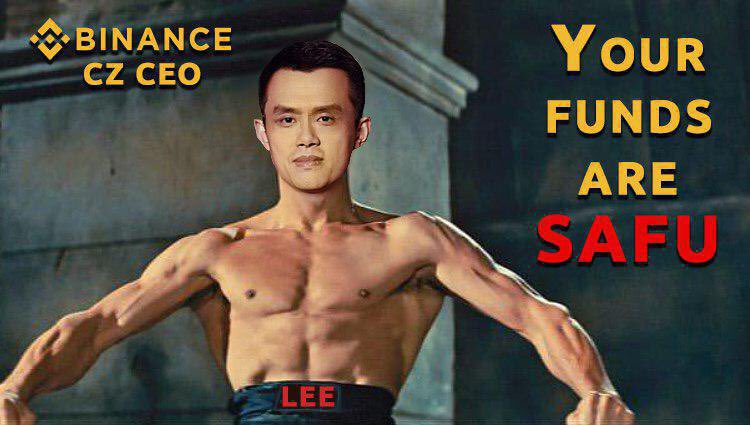