Bitcoin Halving Is Upon Us! Bearish? Bullish? How It Works!
$800 in ETH Prizes! #TradeWithBityard Writing Contest and Twitter Giveaway - Enter now HERE. 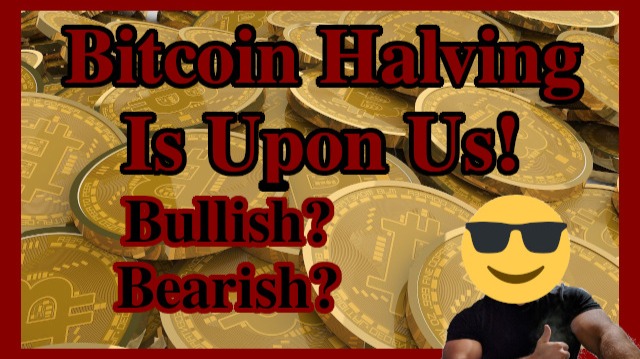 Bitcoin Halving Is Upon Us! Bearish? Bullish? How It Works!

Soon... very soon! You can already see it all over the internet! Even on national TV! The Halving is near us. Many people inside the crypto space are newcomers, investors that bought the top and have been buying ever since, many still have their halving virginity... I do! And I guess in a few days I'm going to lose it! It's exciting!

But what is the halving?

int halving is the number of halvings that have occured, this int variable only accepts integers, so no fractions, if we try to store 1.9 in it, only the 1 will be stored. This variable is calculated using the nHeigh, which is the number of blocks that have been mined since the start of the Bitcoin blockchain, divided by the parameter in the consensus, parameters that say that every 210,000 blocks a halving occurs. Thus, if we have, for example, 420,000 blocks mined, we divide it by 210,000, and we get 2, which is actually the current number of halvings, the next halving is at block 630,000.

This says that, IF the number calculated in the int halving part is superior to 64 this whole function returns 0, which basically means there is no block subsidy. It will happen in the far far future, if medicine advances fast enough maybe some of us might see it!

CAmount nSubsidy = 50 * COIN;
// Subsidy is cut in half every 210,000 blocks which will occur approximately every 4 years.
nSubsidy >>= halvings;
return nSubsidy;

If the function doesn't return 0 on the first if that I showed, it means there is a block subsidy, which is determined here, the CAmount nSubsidy = 50 * COIN; is the base subsidy it's where we started back in 2009, when Bitcoin was first launched.

The >>= shifts around bits, I would have to go into a deeper explanation about bits, but basically, if we shift bits we can divide a number by two, which is what happens here, the >>= cuts the nSubsidy by half as many times as there are halvings and stores that value in nSubsidy.

When this whole thing is finished we return the nSubsidy from the function, which is basically the number of new Bitcoins being mined every block... The next halving will be the third halving, which means that the initial 50 nSubsidy per block will be divided 3 times by half, thus 50...25...12.5...6.25 Bitcoins as block subsidy. It's exciting to see the halving unfolding! Many people consider the halving to be a bearish event short-term, but extremely bullish long-term, which makes sense.

Short-term the price can go down because miners are getting fewer rewards, this halving the block reward will go from 12.5 to 6.25 bitcoins, so, some of the miners might have to cash out big amounts of Bitcoin to sustain their business, pushing the price down...

There is a difference from this halving to the previous ones though... companies like Celsius Network allow crypto backed loans! Which enable the miners to not necessarily have to cash out to sustain their business. They can just get a Bitcoin backed loan and sustain their business until the long-term bullishness effect happens. Which might decrease the short-term bearishness, and, who knows, maybe even increase the long-term bullishness! If they don't have to cashout to pay for their business costs they can just keep holding and holding!

Long-term the halving makes the price most likely go up because the miners are dumping fewer coins on the market. With fewer coins being dumped, the selling pressure decreases, and assuming the buying pressure remains the same, which is normal since Bitcoin still has the exact same attributes it had before the halving, attributes that make it a great store of value, the price only has one way to go.... up, up and away!

And adding to all of this the fact that the world is going through major economic turmoils, with quantitative easing all around the world, countries printing money and devaluing everyone's money... this next halving can be the biggest we are going to see!

Question of the day: Where do you think the price will go after the next halving? Will we go to a new ATH?

Convert your Bitcoin to EUR/USD : Coinbase
Buy all kinds of Cryptocurrency: Binance
Join Steemmonsters, one of the top dapps on blockchain: Stemmonsters

The very best in blockchain news, economy, tech, science, trading and events along with opinion pieces for the betterment of cryptocurrency. 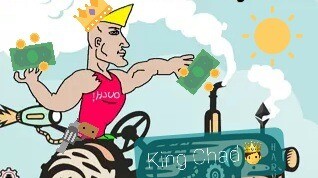 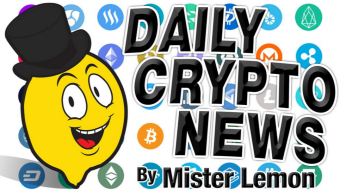 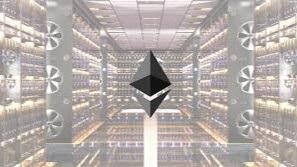