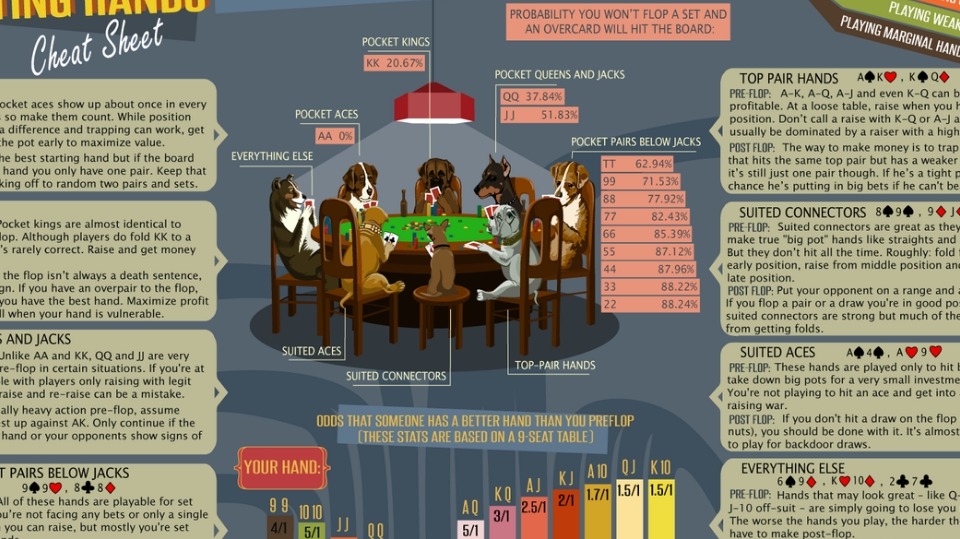 "I didn't see anything", Little Dog said as he accused him of cheating.

None was sure if he spoke the truth.

But since barking dogs do bite it was better for all to be quiet.

Home was no option alone.

Since Carface started to rule it was no longer cool to gather around and play the whole day with no chance winning the pool.

"I saw what you did you little bastard, you filthy Dog!" these words caused all a huge shock.

Except Carface who spat them out and didn't care about "Pets Being United Till The End Of The Day" mainly started to scare abusive humans away.

"Come on...", cat tried to cheer up the rest, "we all know this game is the best. Do not give up on it so easily, show him your cards dog.
So we can see who's cheating on who is honest and true."

Little Dog refused stubbornly to give in, he played the poker game with the purpose to win

He refused and growled "Drop dead!

That was something he better shouldn't have said it made Careface - the fat bulldog - extremely wild - they all hold their breath - would he turn into a mad...

It was the dog at the left who rambled the words out, didn't think first nor hesitated, dared to speak out loud.

They peered at each other... the brutal and the violent.

"You're a bastard, a cheater, a fraud Carface hissed...

He grabbed the one at his left and dragged the poor bastard over the floor ripped him into a hundred pieces till there was nothing left of him anymore.

There was blood all over the place and they prayed for the grace of God Little Dog would give in, show his cards.

"You are crazy Carface don't think I give in no matter how you threat me I win!"

Today he would teach _him_ a lesson once and for all.

Carface was out of his mind, greed and fear made him blind for the reality.

All laughed at him straight into his face - while the blood dripped off his chin - how come he no longer impressed the pack it felt like drowning in an ice hole.

"I am the Alpha, the leader and I've even got all the ace you cannot beat me", he furiously spat into the Little Dog's face.

"You can make your own rules but today it won't do you good", Little Dog answered in a remarkably good mood.

The dogs left didn't dare to say a word they didn't like to be killed by Carface.

All players had counted the hours - even days - some hero would stand up to fight, defend his place and right.

Pepped up he flew over the table and landed - with a big bounce - in front of the feet of his enemy, dropped as dead as one can be.