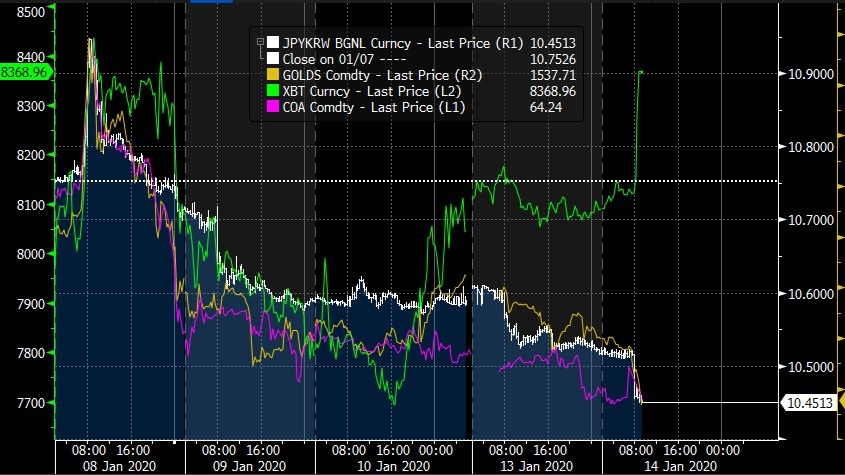 One of the heads of the IMF, Christine Lagarde, indicated that much greater further interest is being taken by by the banking world in cryptocurrency projects, but it does not include Bitcoin itself. The recent spike in bitcoin price may be a result of this, or other forces, but many still consider bitcoin a safe investment long term. As legal initiatives begin taking hold such as psd2, or the U.S.'s cryptocurrency act, this trend is likely to continue.

When she says stablecoin project, I think she doesn't mean usdt, but one that has existing legal contracts with companies, such as $link, or $bat; though it's equally possible "stablecoins" will gain further legitimacy. 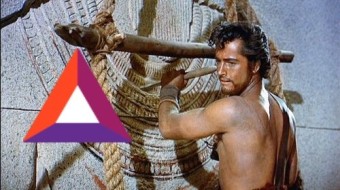