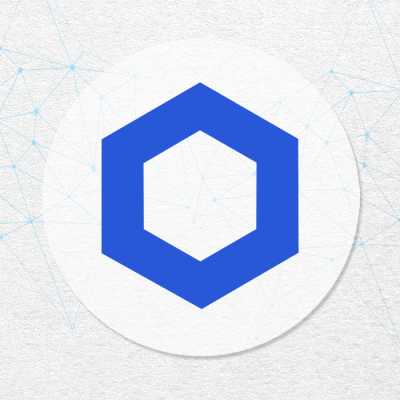 Now that my American freedoms prevent me from adding to my interest generating accounts at blockfi and nexo. I've been on the prowl for some degenerate red light middle class yields. Just enough risk to ruin a marriage but not enough fun or profit...

HODL or Naw? The Case for Chainlink (LINK)

From July 4th to 6th, the FIL-Toronto summit sponsored by Filecoin Foundation and Filecoin Orbit, and hosted by FilSwan came to a successful conclusion. The summit attracted a large number of Filecoin ecosystem builders, engineers, and Web3 enthusias...

Does Chainlink's (LINK) Tokenomics and Token Distribution Make It a "Scam"??

If you want more cryptocurrency analysis, including full-length research reports, trading signals, and social media sentiment analysis, use the code "Publish0x" when subscribing to CryptoEQ.io to make your first month of CryptoEQ just $10! Or simply...

Top 10 Crypto Projects to Use in the Real World

Here’s a list of top ten cryptocurrency-based products that make a significant impact on the real world. Since the inception of the blockchain-based cryptocurrency market, the digital asset world has seen fast-paced growth and an influx of investors...

The change in my schedule this week which allowed for far more focus on coding was incredibly helpful. I've finished the Learn Web3 DAO materials and at the time of this posting, I'm waiting for the last project for Road to Web3 to release. I'm now f...

Hey DFI(Defi) people… How are you holding up? One thing I have to say on the bright side is the theme of this episode is growth. I know it sounds hard to believe but it is happening! This is the eighth episode of our Defi focused segment of the Insid...

ChainLink - Primed To Outperform The Majority In The Next Bull Run

Let’s Rewind Earlier this year I published an article entitled, “ChainLink Ecosystem Experiences Explosive Growth”. I addressed the fact that despite a rather disappointing performance from ChainLink the ecosystem had actually experienced significant...