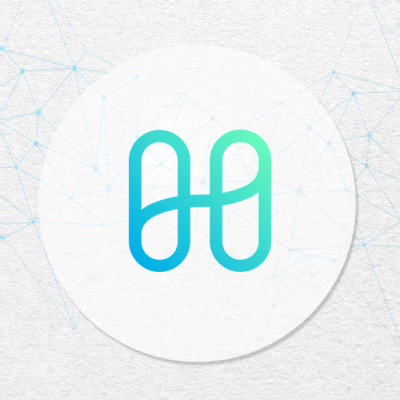 Hello Folks, I hope you are already aware that Harmony Mainnet has already been launched and millions of ONE tokens have been staked by many delegators. In this video, i talked about staking ONE tokens via Sprout (Multi-Blockchain wallet created by S...

Hey guys :) I’m back with another full list of partnerships and integrations, this time for the little-known public blockchain project – Harmony (ONE).  While Harmony isn’t the most popular cryptocurrency project out there, I’m not so sure it will st...

Harmony (ONE) Is The First Fully Operational Sharding/Staking Blockchain

Recently I came across an article talking about a project I hadn't heard about in a long while (Harmony). I remember thinking to myself, "Is that the IEO project that took place on Binance *barf*". I decided to keep reading and I'm glad I did. T...

To participate in my current giveaway of 200 SEED TRC10 tokens. Please visit : https://twitter.com/ultron91x/status/1242141385047732231 Complete Understanding of Sesameseed Most of us know about Sesameseed as a Tron Blockchain representative and mos...

Cover Image Source – Digitally modified by the author What is harmony?Harmony is an open infrastructure of future for 10B people. Its revolutionary open infrastructure provides high performance, low latency and low fee platform to power decentralized...

HARMONY | Secure blockchain based on fragmentation

src   Introduction Blockchain was born with the objective of creating a decentralized space where virtual assets support a free and secure economy, which is not controlled by any entity and is capable of offering trust. We will assume as a referenc...

Harmony- A state sharding blockchain - Can make the blockchain scalable to an extent which has never been achieved before.

Introduction The Blockchain technology is trustless, fair, transparent, cost-effective and solves many generic issues of the traditional technologies & systems. It adds value to the economy in a true sense. But it is having a very limited application...

There are many features that make people's lives easier.

Hello we continue to address the different aspects of the harmony project. Our open infrastructure is a revolutionary high-throughput, low-latency, and low-fee consensus platform designed to power decentralized economies of the future. As you know, w...

Hello, Harmony Community! An India hurricane has been blowing through our community’s tweets in recent days. Everyone is locked in for events in India at the end of the week. When we are called the Asian blockchain market, we think of Korea and Chin...