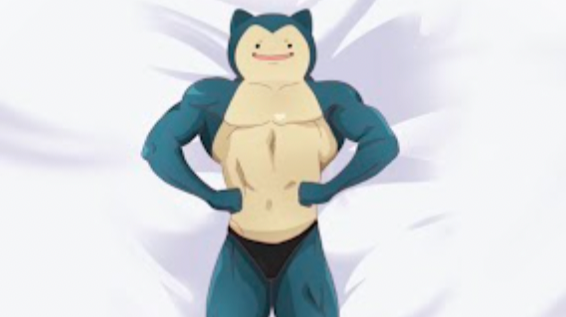 I can’t believe they called me old and complained over my Waifumons. It’s not only girls. There also a lot of details around on some, not any of this but you can’t have missed it if hang around in town. I mean come on. Just look at the art of instead of undress them with our imagination. They have clothes on! Look.!! 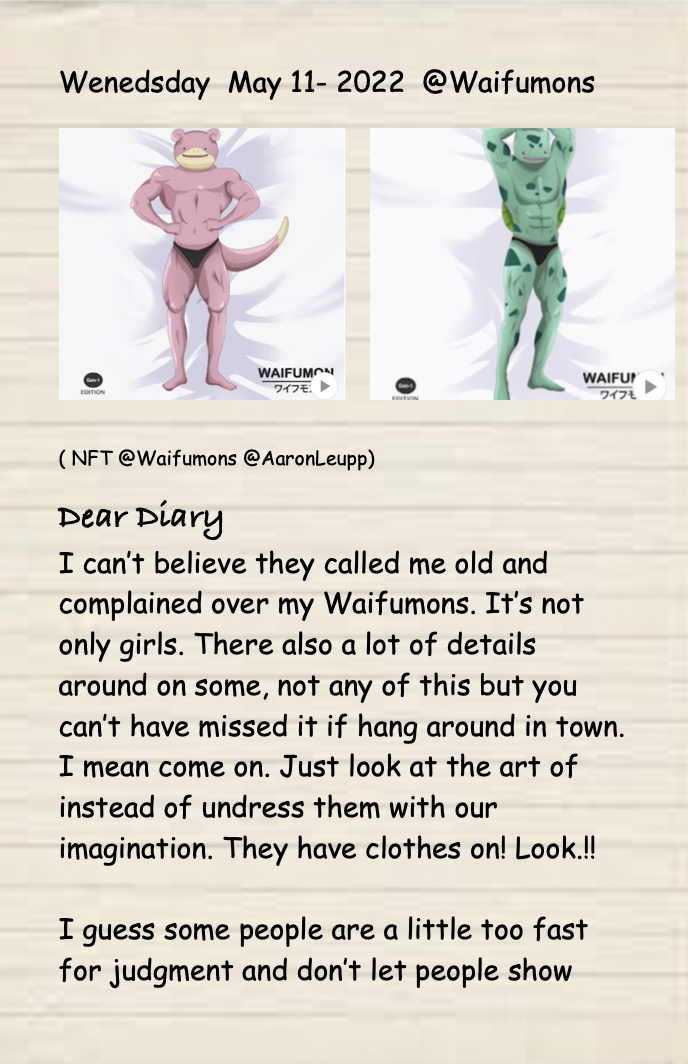 I guess some people are a little too fast for judgment and don’t let people show them self, who they really are. Or like in this case they should looked at all my Waifumons instead of leaving and would probably had a different perception. 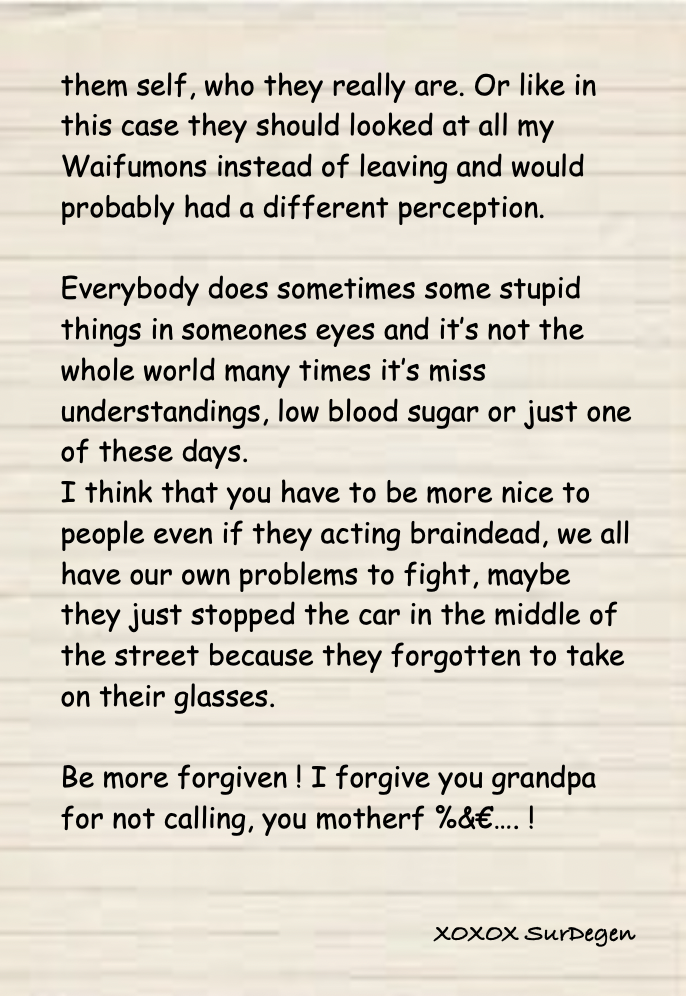 Everybody does sometimes some stupid things in someones eyes and it’s not the whole world many times it’s miss understandings, low blood sugar or just one of these days.

I think that you have to be more nice to people even if they acting braindead, we all have our own problems to fight, maybe they just stopped the car in the middle of the street because they forgotten to take on their glasses.

Be more forgiven ! I forgive you grandpa for not calling, you motherf %&€…. !

🍞 I am a DegenApe that lives in Metaverse and write my diary about how I see the world of crypto from my point of view, I ask questions and share my thoughts. I join faucets, givaway, NFT and DEFI.🍞 https://www.instagram.com/surdegen_nft/

🍞I act as a newbie, I ask questions and share my thoughts all around crypto and relate to normal things in life combined with normal things in life. I hang around all different spaces and collect giveaways, NFT, faucets and Defi. I live in metaverse and 🍞 Twitter: @SurdegenS Discord: SurDegen #9521