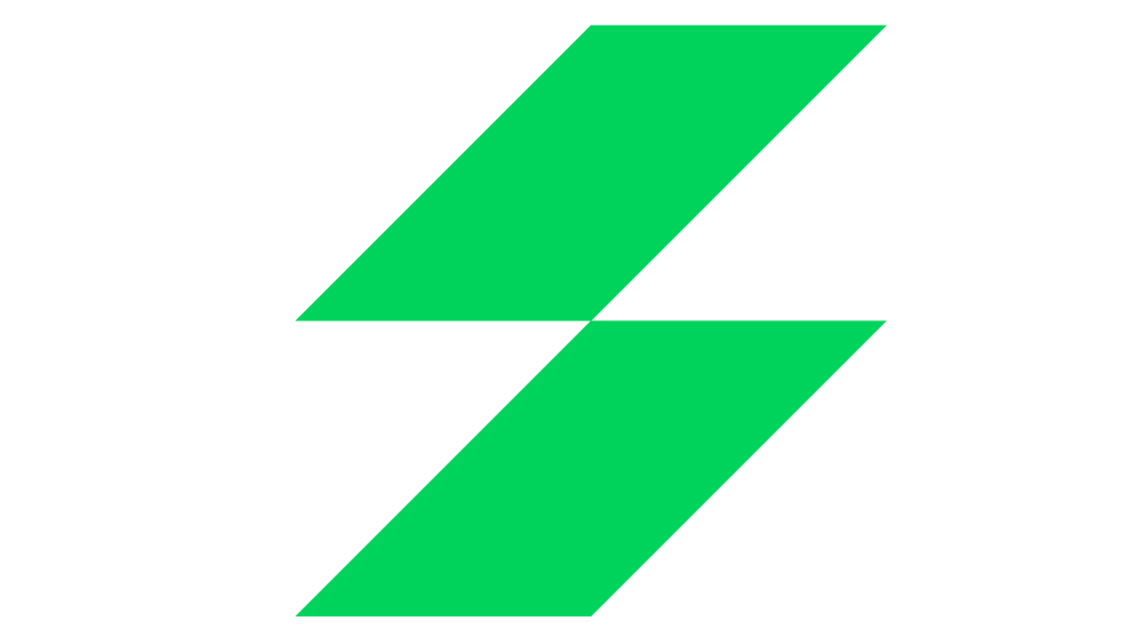 Popular cryptocurrencies are growing in price, Bitcoin is aiming for $7800

According to the crypto trading platform StormGain, the most popular cryptocurrencies added within 5% on Monday.
The reason for optimism, in particular, was the statement of Ethereum founder Vitalik Buterin, who explained what kind of application ASIC miners can find after switching the network from the Proof-of-Work consensus algorithm to Proof-of-Stake. According to him, after the launch of Ethereum 2.0, miners will switch to mining other coins using the Ethash algorithm.
At the same time, there were some negative news that the organizers of the fake raffles stole 8.5 million XRP from users for a total of more than $ 1.5 million was.
Probably in the near future, the most popular cryptocurrencies will continue to go up. In the event of such a scenario, Bitcoin could soon grow up to $7800, Bitcoin Cash - up to $250, Ethereum - up to $200, XRP - up to $0.2, and Litecoin - up to $46. 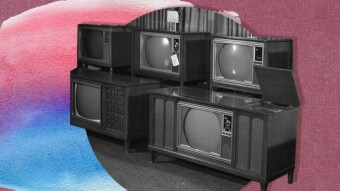