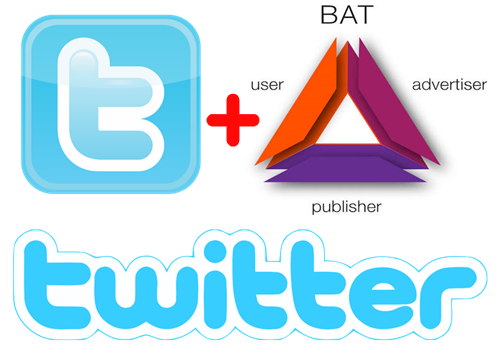 Since twitter was founded in 2006, it is still the most widely used and prominent social network in the world of cryptocurrencies.

From today 01/08/2019, Brave will support twitter in updating the desktop version, so now, just like youtube, creators of good information can receive bat donations, as well as donate as well.

The co-founder of twitter is one of the great Bitcoin enthusiasts, but now for us twitter users, it will be another way to get BAT cryptocurrency with our posts.

This new measure was announced on the official website itself.

Brave Browser has versions for various operating systems. However, the new update comes only for desktop versions.

For users from some countries (Brazil is not yet available), there are chances to win BAT Tokens with the Brave Rewards program. 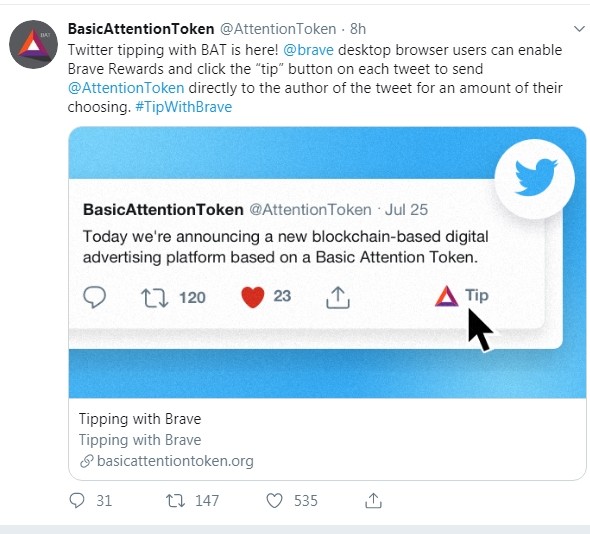 Brave Rewards currently supports the YouTube and Twitch platform, but soon, as has been announced, it will support Reddit, GitHub and Vimeo. 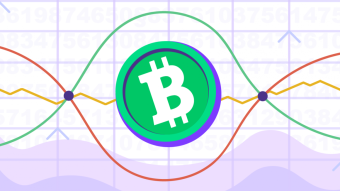 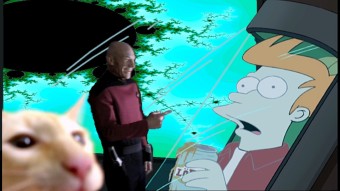 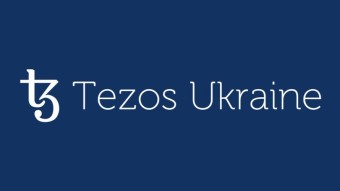