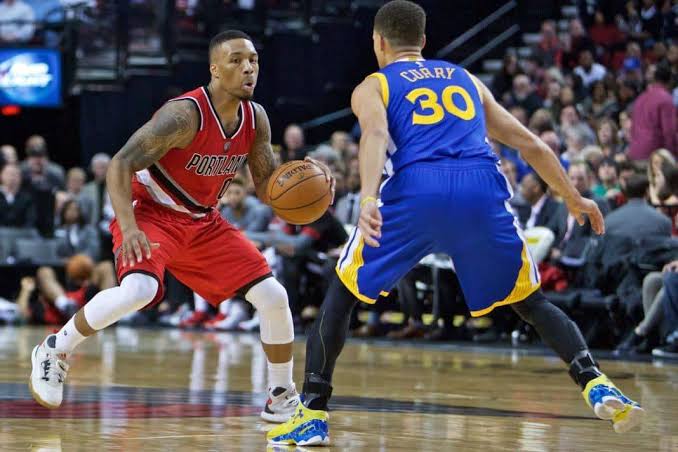 The Portland Trail Blazers team is just like the Golden State Warriors. However, when two teams with the same characteristics meet, the better side is having to win. Portland's two games in the face of the Golden State Warriors can not be seen much of a presence. They couldn't do anything about stopping the GSW. The next two matches will be played at Portland's house. If they want to cling to the series, they have to lose both games without loss. Damian Lillard 23 in the last match, 22 points scored in C.J.MCCollum. To defeat a team like Golden State Warriors, you have to do a lot more than that.

The Golden State Warriors didn't come up with the kind of happy news they expected on the front. It was revealed that Kevin Durant was not yet ready for his visit during the week. It should be a pity that such a player cannot be used in the Conference final. But the GSW team was the champion without him. As soon as Durant got crippled, we saw Klay Thompson and Stephen Curry suddenly turn into a monster. Immediately, they took the saz in their hands and staged a stamp. I think the series will come to 3-0. 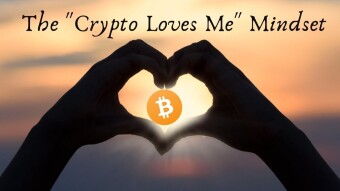 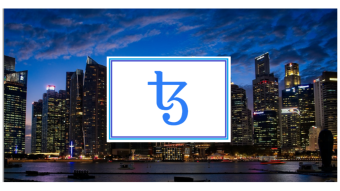 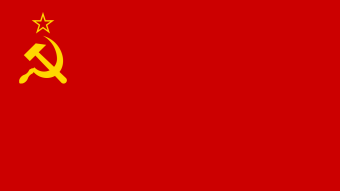