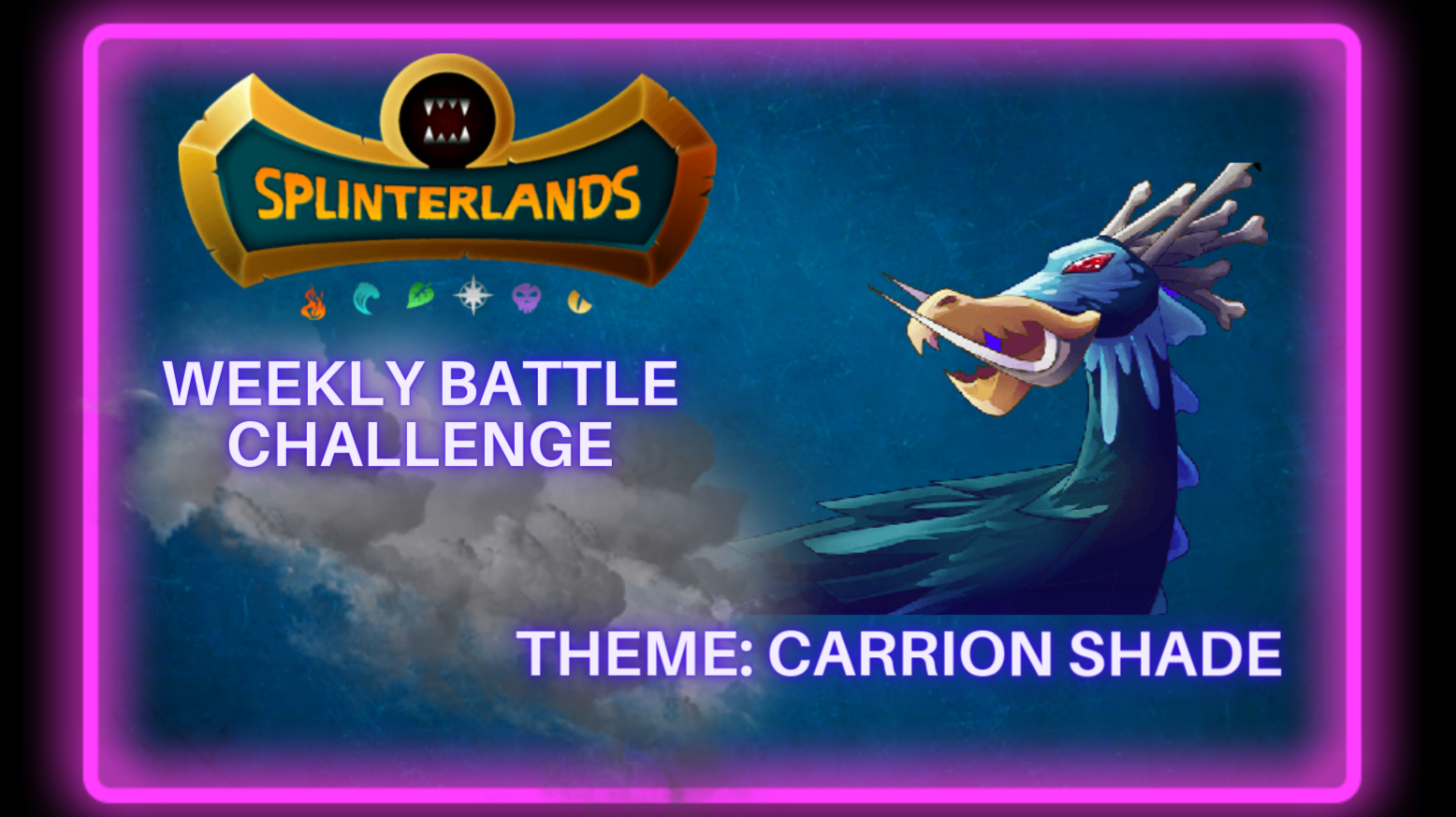 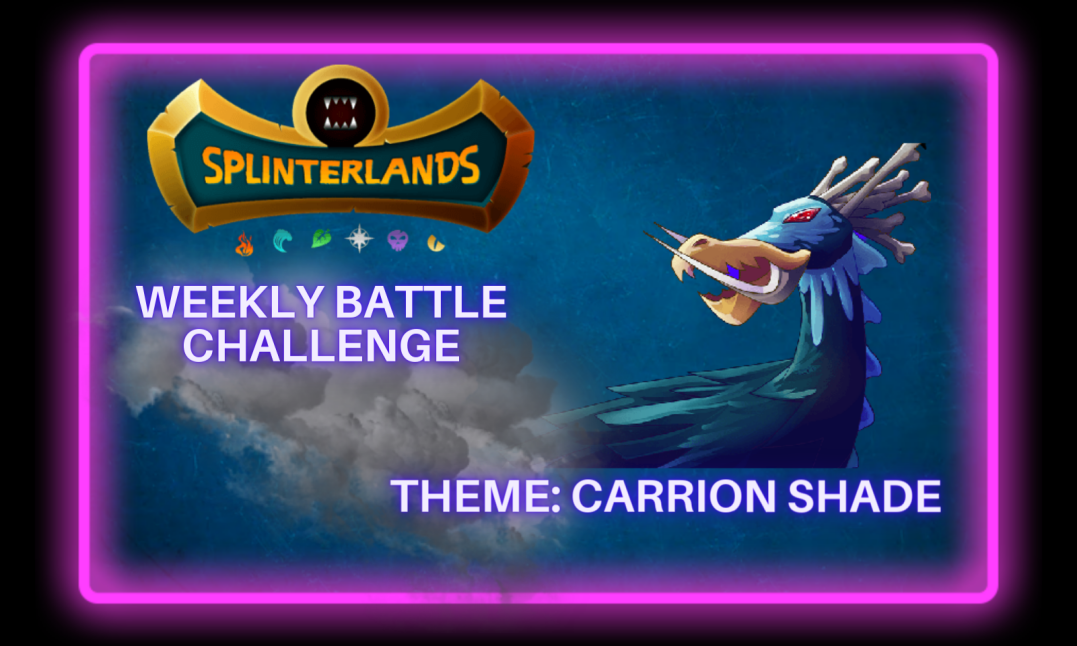 i share with you my battle for the Splinterlands weekly battle challenge with Carrion Shade theme. 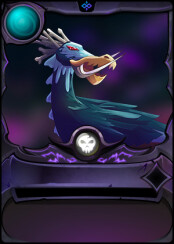 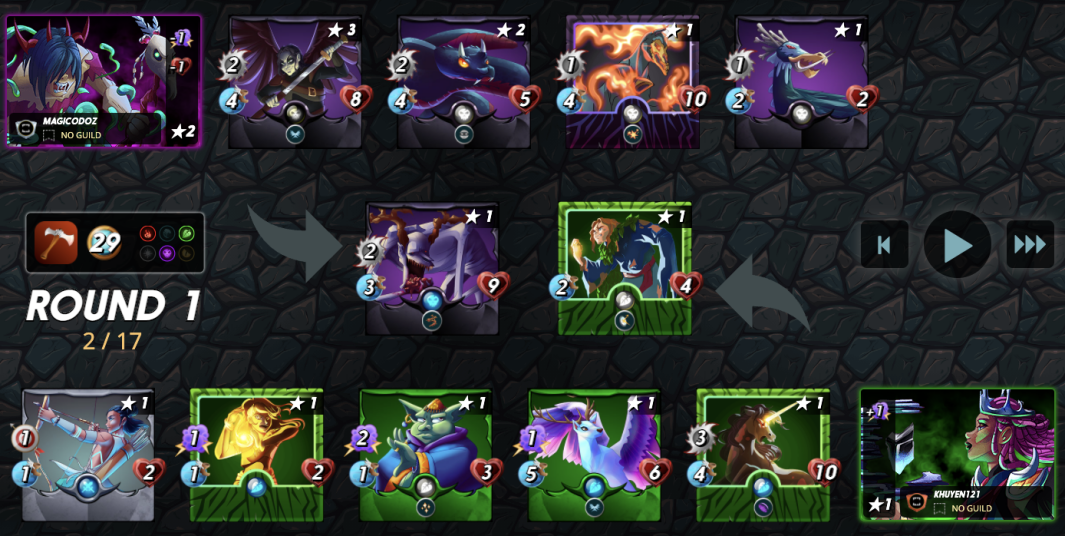 Let me explain my strategy. Melee Mayhem allow every melee monsters to attack from any position. I pick Thaddius Brood to reduce opponent health and magic damage. Taking in consideration the rule set i pick Cursed Windeku in first position with thorns ability to thorns opponent melee monsters. I pick a lvl 3 Pelacor deceiver with flying ability. High speed and flying augment the dodge chance. Third position Silent Sha-vi with sneak ability to attack monsters in the back. Forth position Nightmare with blast ability to hit also the second opponent monster. Last monster is Carrion Shade to absorb the sneak attack. The weakness of my deck is fire element with Living Lava and Disintegrator to lower the attack damage of my monsters. Fortunately the opponent pick Earth summoner Obsidian. My summoner counter Obsidian and i easily win the battle thanks to the Cursed Windeku and Silent Shi-va. The battle ended when Silend Sha-vi take down Goblin Psychic.

I generally don't use Carrion Shade due to the fact that there are cards that cost the same amount of mana or zero mana like Corpse Fiend etc. that are more useful. In general i use him to absorb damage from sneak attack like in the battle i show you.

Is that how you use it?
Let me know in the comment! 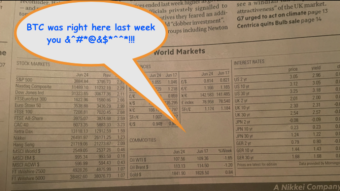 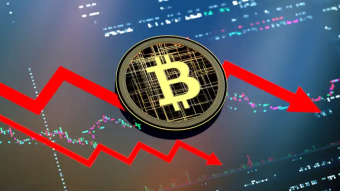