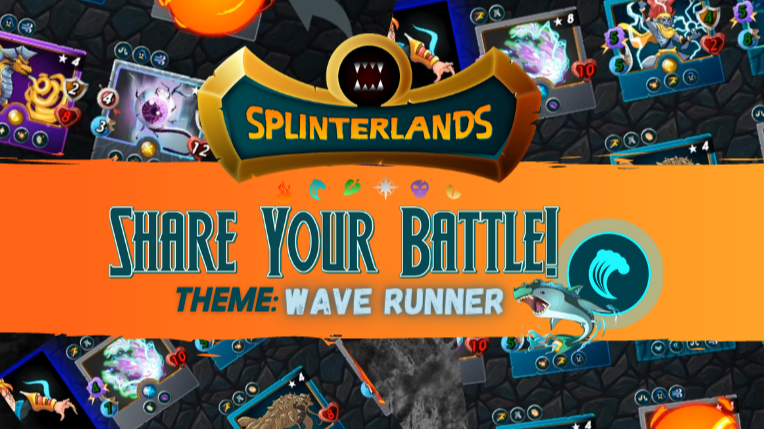 Hello everyone. I hope you're all doing fine and safe these days. We have another Battle Challenge Theme this week. Let's see how it goes using our featured card: Wave Runner

Earthquake: Monsters without flight ability will be hit with 2 melee damage after every round ends. Snared monsters will take 2 melee damage from earthquake per turn too.

Spreading Fury: All Monsters get the Enrage ability. Has increased Melee attack and Speed when damaged. Values are multiplied by 1.5 and rounded up. 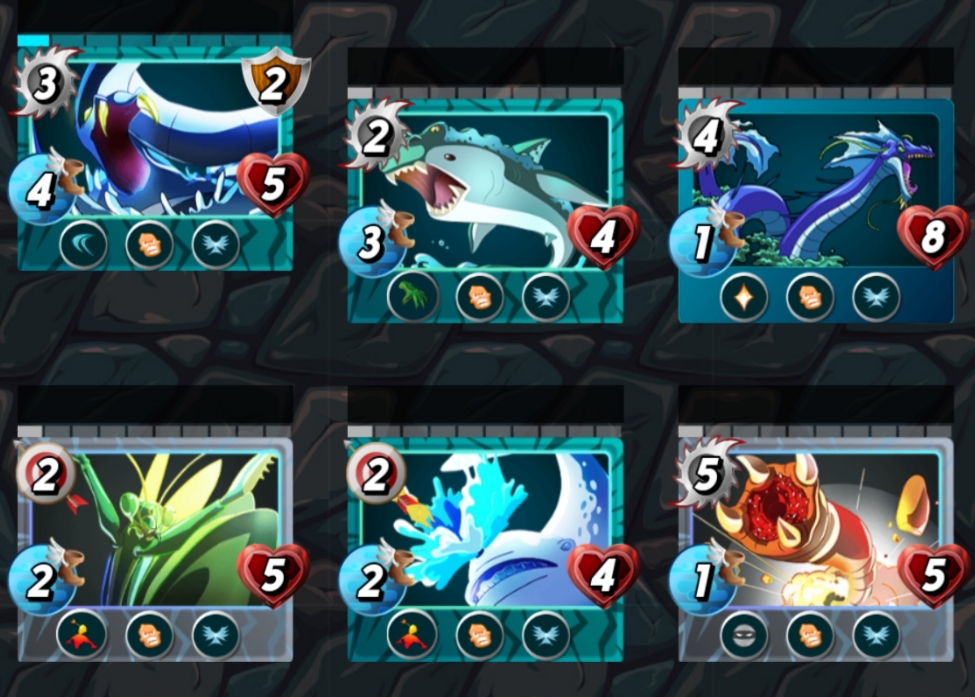 Since the battle ruleset has an Earthquake condition, we'll need to have monsters with Flying ability to prevent Earthquake damage. Brighton Bloom applies this ability to all friendly monsters on the battlefield. This is my favorite tank in a Water Splinter lineup. Its Dodge ability gives it an increased chance of evading Melee or Ranged attacks. I'm placing this card in front of Wave Runner to protect it from attacks. One of our damage dealers. Its Reach ability allows it to attack on the 2nd position. It also has a decent melee attack power of 2 along with its 3 speed and 4 health. This card is our backup tank. Its whopping health of 8 can surely block lots of attack. Its ability to Heal itself each round can go a long way. It can also pack a punch with its 4 melee attack power. This card has a whopping melee attack power of 5 and a decent health of 5. It can surely kill an average health enemy monster in one attack. Its Sneak ability allows it to strike the last monster on the enemy team. This also one of our damage dealers. Its Snipe ability targets enemy Monsters with Ranged, Magic, or no attack that are not in the first position. Perfect for killing the opponent's damage dealers. Last but not the least in our lineup is Mantoid. It also has a Snipe ability. I placed it on the last slot to protect our damage dealers from monsters with sneak attack. Round 1 was a steady fight. Serpent of Eld was able to dodge a few attacks and no one died in this round. Although one of the enemy monsters hanging on to 1 life will eventually die with Earthquake damage on the next round. Although our tank died early on Round 2, our damage dealers Sniping Narwhal and Mantoid did a great job killing the enemy ranged monsters using their Snipe ability. While Wave Runner is busy with the Diamond Cow, Sniping Narwhal and Mantoid were slowly chipping away at the remaining enemy ranged monsters and Sand Worm is taking down the enemy monster at the back line. Wave Runner died on Round 4 but there was only 1 enemy monster left that eventually died, thanks to our damage dealers who swiftly ended the last round. It was an easy victory for the team.

Brighton Bloom's buff that gives all friendly monsters a Flying ability was the key in winning this battle. Preventing 2 Earthquake damage per round is a big advantage. It was slowly eating away the enemy monsters' health as the battle progresses. The enemy tank was quite tough which gave Wave Runner a hard time. Good thing we had 2 damage dealers with Snipe ability and 1 with Sneak that helped a lot in sweeping away enemy monsters at the back.

I don't have a Wave Runner card in my inventory, which is why I have not used it till this challenge. I can say that it's a pretty good card because of it's Reach ability. Placing it on the 2nd slot allows it to immediately attack at the start of the round due to its decent speed of 3.

The Ranked Battle season will end in a few hours. Time to grind and get higher in the ranks. Till the next Battle Challenge fellow adventurers.

Splinterlands is a digital, collectible card game built on blockchain technology. It is similar in concept to games like Magic the Gathering and Heartstone where you build up a collection of cards, which all have various different stats and abilities, and use them to battle other players in skill-based matches. By using a blockchain technology, players can buy, sell and trade their digital assets freely just as if they were physical cards, and all transactions are recorded publicly and immutably.

Splinterlands is my first play2earn game which I play on my mobile phone for portability. Join me in my journey on Splinterlands and strive to go up high in the ranks while earning.

In this blog I'm going to show you my Splinterlands battles using the featured cards of the week. 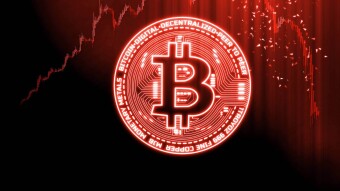 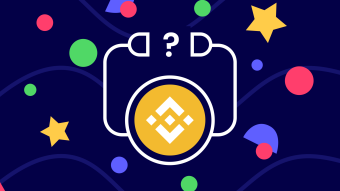