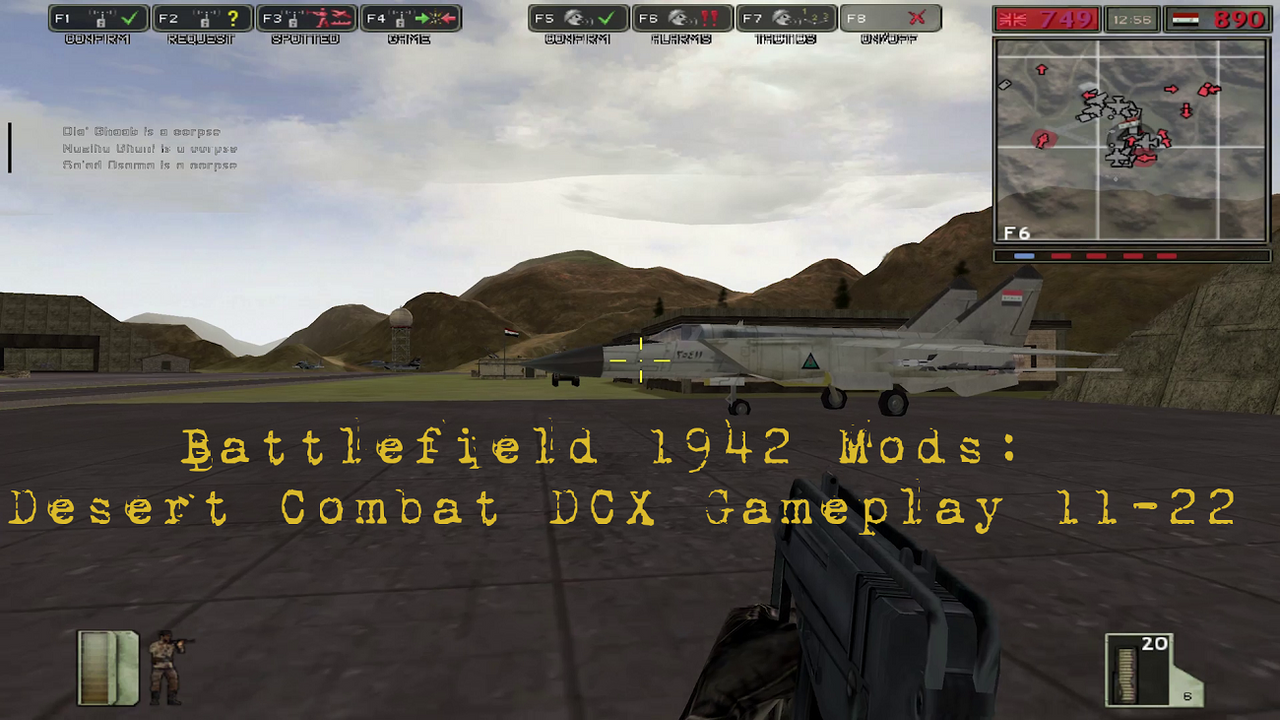 I try out a level designed for mostly aircraft, there are two air bases across the map with little land vehicles and armor. Though many aircraft to try.

The X shaped runway was kind of crazy taking off as other aircraft would too and sometimes take off faster running right into me. But overall a unique map, the AI weren't as smart as I hoped on such a level but still fun to fly all the aircraft.

Seems the AI wanted to fly more than take over checkpoints, so I went for the captures and took a pickup truck back to the base. Though I crashed into a tree and then went off a big jump and died.. hah

I prefer flying the legacy DC aircraft. Seems with the DCX version they introduced new flying controls and im not used to it. Maybe I need to practice more with DCX aircraft.

The cloud cover was a nice touch to the map, giving the aircraft a chance to get a sneak attack before being shot down. Strong anti aircraft weapons can be found on both bases.