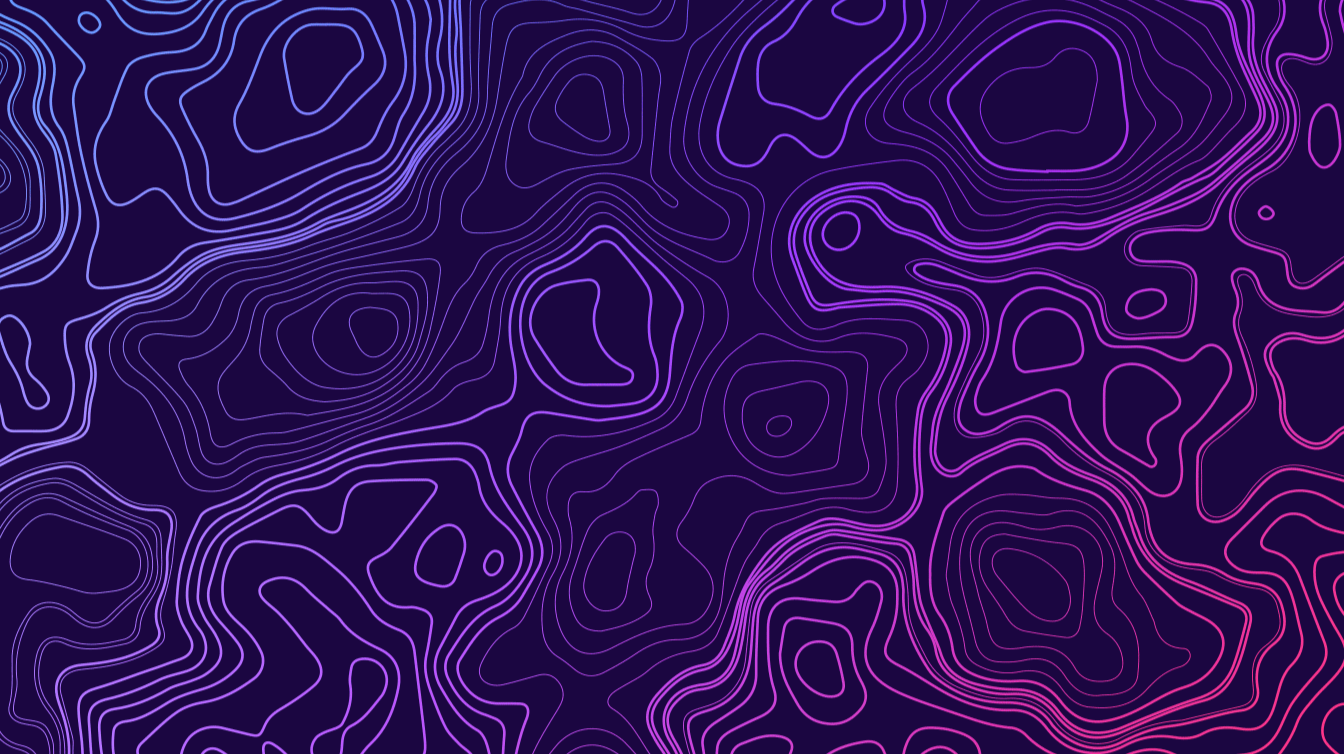 I Tried Korean BBQ For The First Time!

It's been a while since my sister and I have gone to get lunch together. Mostly because of Covid but we've also been super busy.

Anyway, today we both decided that we wanted to try Korean BBQ because we've never had it before. We like to try new foods so it's not far out of our way to try.

I must say, they serve a lot of food at these Korean BBQ places. The appetizers are insane and they will keep bringing more out to you as you finish it.

Personally, I ordered extra sides of seaweed salad because I love seaweed salad. Everything else were fermented and pickled and other such veggies!

As you can see, the plating was amazing and the taste was even better! Everyone that's responded so far on Twitter seems to agree!

I will admit though, my main course was super spicy. And it's a spicy that I am not used to because typically I am used to peppers, but this is much different.

None the less the meal was great and I would highly recommend it to everyone to try at least once.

What're your guys thoughts and opinions? 😊