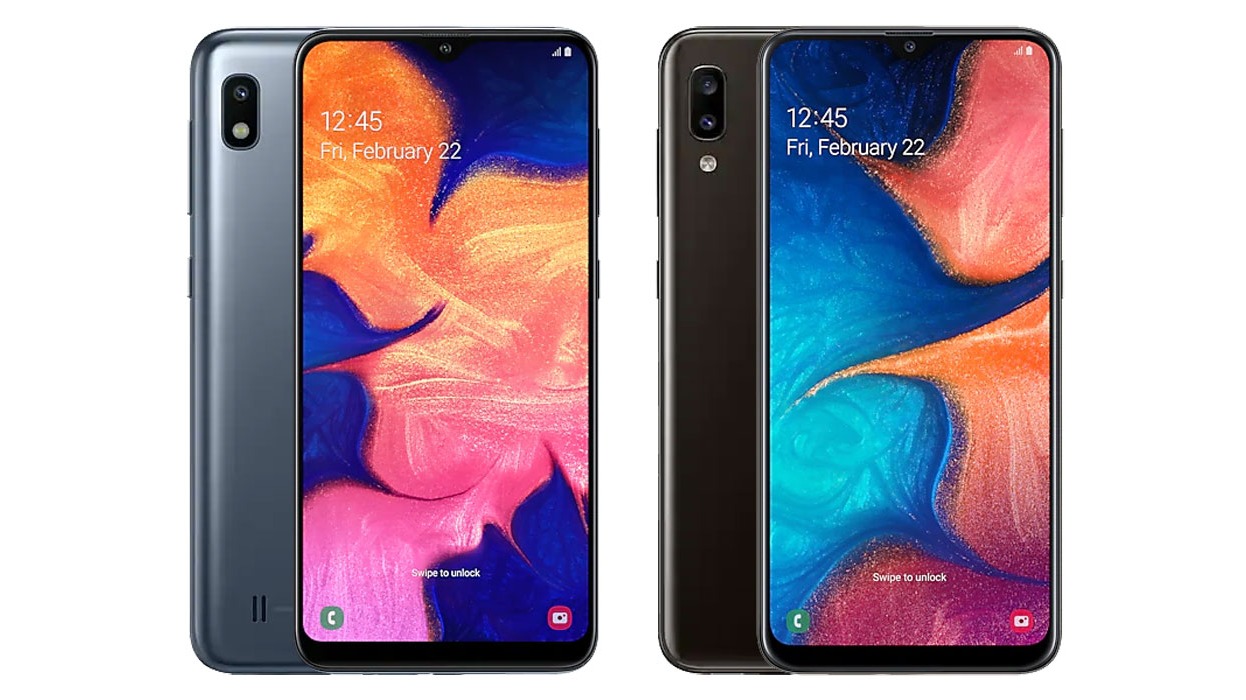 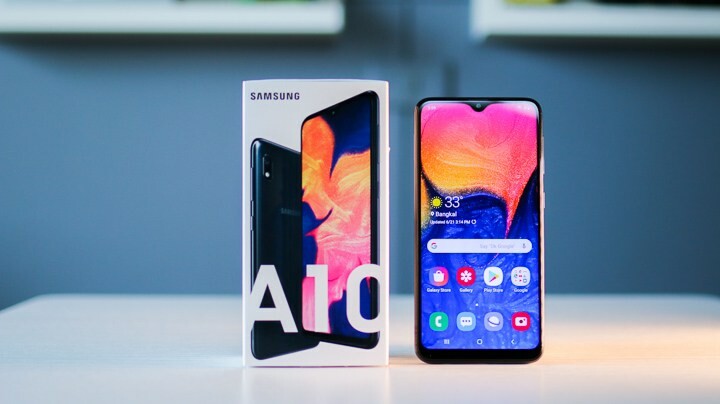 The Samsung Galaxy A10 runs One UI based on Android Pie(can be upgraded to version 10) and packs 32GB of inbuilt storage that can be expanded via microSD card (up to 512GB). It was launched in Red and Blue Black colours.