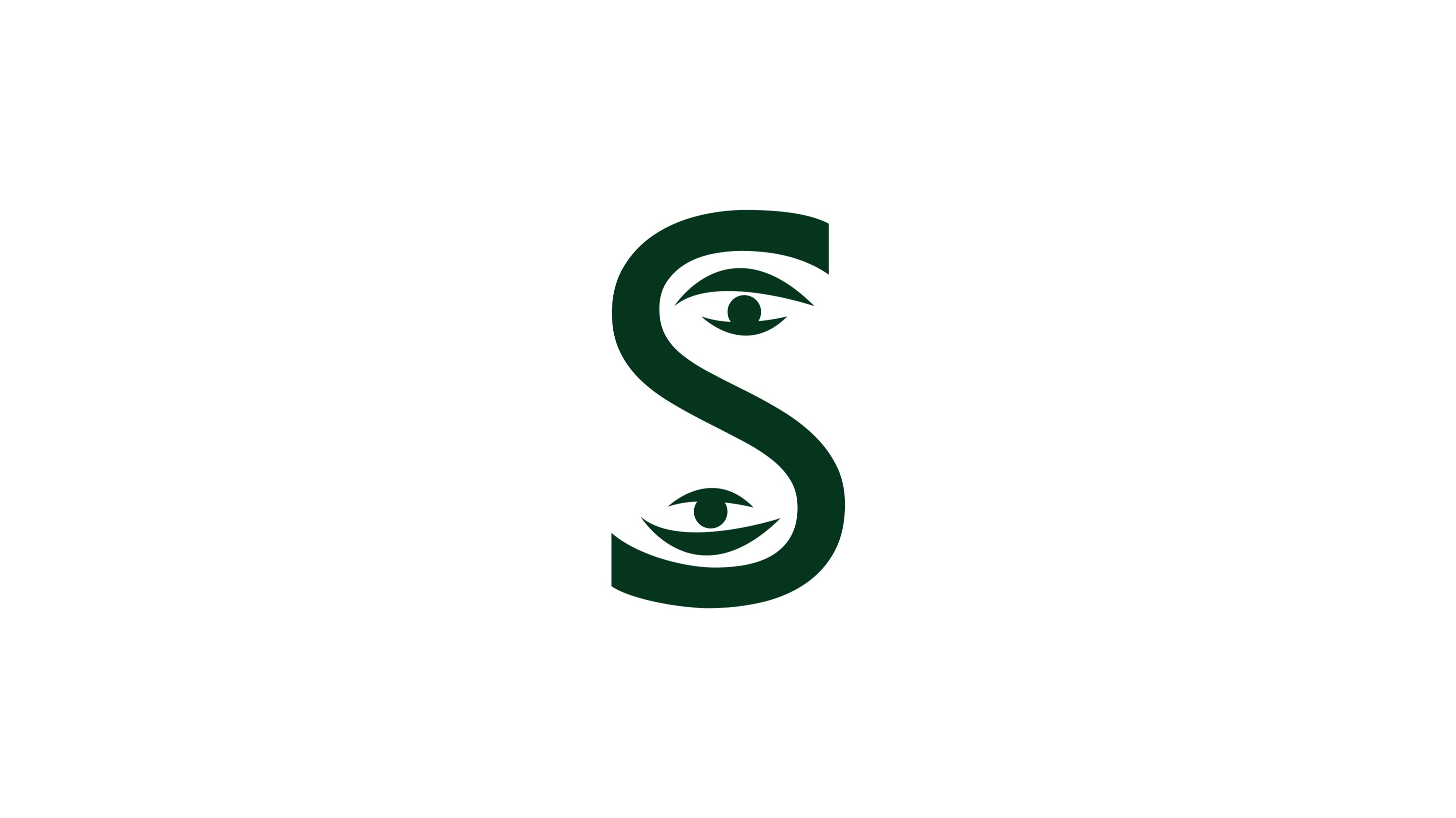 ~ Re-Post of my post on my blog from saucesight.com~

Detroit Hip Hop music comin' at ya with Cipher 7000 doing his thang! If you love that real boom bap Hip Hop music than you will love the music from this topnotch producer, Cipher 7000. He raps on the album, but it's mostly about him showcasing a lot of sweet rappers from Detroit over his bangin', dope beats. The album is called, Free Radicals Vol 1, with smooth to banging beats.

It is about 18 songs for you to chill or get hype to in the ride, party, or crib. My brother, Smoki Skills Ra, is one of the MC's on the album. His song is "Saggin", but he has another song with Cipher. I'm just the hype man on the song this time. One day we have to get an interview with these guys who make music and other art too. From paintings to SFX in movies. So, check out their music on Cipher 7000's album, Free Radicals Vol 1.

In the meantime, if you want to listen to a sample of all the songs you'll have to visit my original post on the saucesight.com blog. You can also stream the music on your favorite streaming platforms like Apple Music, Spotify, or YouTube Music. I have links for you to listen to the hold album by streaming or buy from iTunes. Yep, own this classic forever and stream on your favorites list. Just follow this link to the post on Cipher 7000's album, Free Radicals Vol 1, on the saucesight.com blog about him. Peace.