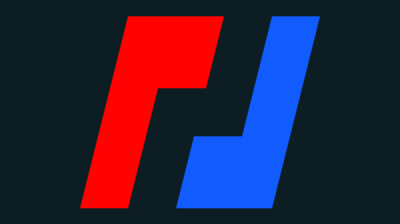 The Moon is a Crypto Youtube content creator with one of the largest subscription bases. With approximately 93.3K subscribers at time of writing, The Moon definitely does have a bit of clout when it comes to promoting or dismissing a project. This video was recently uploaded, where he goes into detail explaining his decision to remove this tutorial. 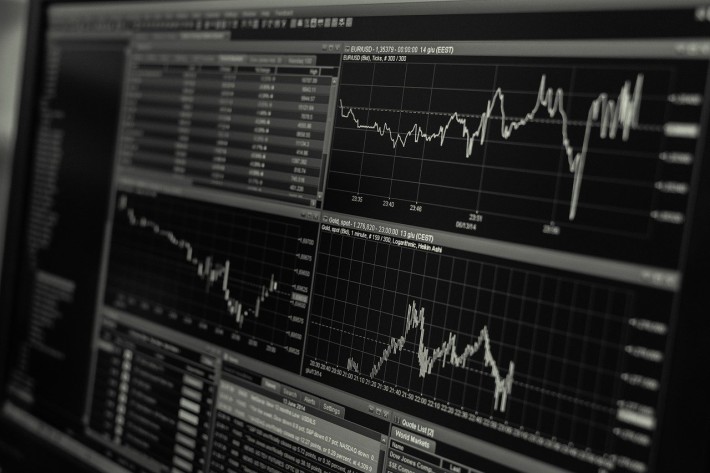 Not only does The Moon receive commissions from Bitmex as a result of the users he refers but the video was also his most viewed video on Youtube. The post also ranked number one on Google for Bitmex related searches. It seems he feels quite strongly about the reasons behind the decision, so I suggest you check it out!

Shortly after listing XRP futures on the Bitmex exchange, an unexpected crisis occurred! The XRP futures contract flash crashed by 50% in an isolated incident. I say isolated as this was not a market related drop and was not mirrored on any other futures exchange. Liquidity issues are said to be the cause, yet many users reported stop losses not getting triggered.

This is unacceptable by any standards, bearing in mind it actually took place. Unfortunately there is no evidence to prove or refute these accusations. Regardless of all the unknown truths of the situation, the sentiment on social media took a very negative turn in a very short amount of time.

I have personally heard many people complain about the support they received from the support team at Bitmex. I have never contacted support over any issue so I cannot give comment to that accusation. However, what I can confirm is the poor user experience.

Often during critical trading windows, orders failed to execute! Many times having to submit an order up to 3 or 4 times before the system finally executed the trade. This is due to the system being overloaded and unable to process order requests.

With all the money Bitmex have so evidently amassed over the years, you would think they would reinvest into the platform and secure an excellent trading experience for their users. This is definitely not the case and a very cold slap in the face to faithful Bitmex users. One of the most amazing aspects of Crypto currently, is the establishment of new leaders in the space.

People have left and are leaving Bitmex at an accelerating pace. Choosing more efficient and friendly exchanges that appreciate their customer base and show it daily by providing excellent customer support and user experience.

Shortly after the price crash on the 12th of March, Bitmex volumes fell behind FTX and Bybit, proving how close other competitors are to dethroning Bitmex.

I am not going to address this issue, as much is speculation. I am sure manipulation takes place on all exchanges to some degree, so we will give Bitmex a pass on this one. However, too many incidents have left users holding onto a tattered trust that many are choosing to discard, to take hold of another.

What are your thoughts on Bitmex? Are you one of the many who have chosen to move over to a fresh trading experience with FTX or Bybit? 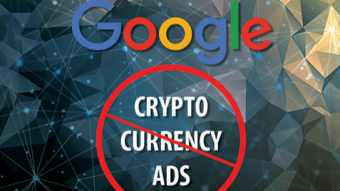