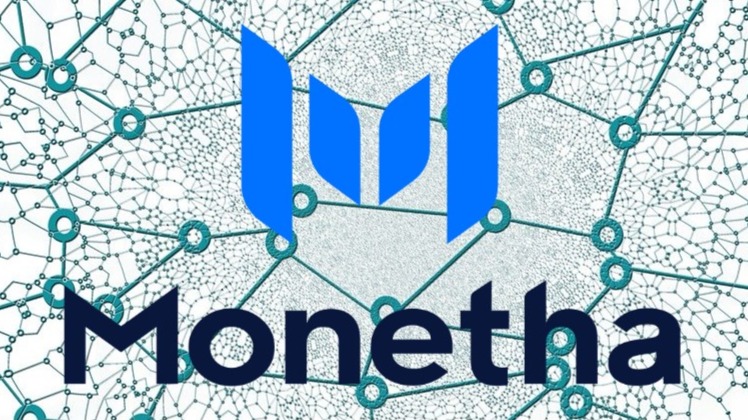 Monetha launched a very successful ICO back in 2017 and managed to raise $36 million. Today, Monetha is still with us but the price has been absolutely decimated. With an all time high of $0.64, the current price of $0.01 appears to be an absolute bargain, provided Monetha is not just another failed project. The current marketcap is only $4 million, which is a great entry point if we are to see a rise from here.

What Is The Actual Use Case For Monetha

According to the official Monetha website, there mission is as follows:

Pioneering the frontiers of data exchange and fraud detection

We build an ecosystem where good users and good companies can interact efficiently and don’t waste time and effort on fighting with fraudulent actors.

In a nutshell, Monetha provide services largely geared towards e-commerce. Buyers and sellers on various platforms can build their rating on the blockchain, as apposed to the individual website or online marketplace. This enablers sellers to migrate to other platforms and services without losing their rating, as it is stored on the blockchain and can be accessed on multiple sites.

An E-Bay seller's rating is only visible and useful on E-Bay! Moving to another marketplace would mean that a seller would have to start from scratch in building their reputation and score. Monetha enables buyers and sellers to maintain their reputation on multiple platforms.

Until there is more concrete evidence of progress and integration with Monetha, I would be hesitant to hodl MTH. However, a trade might be on the cards in the short to mid-term! Monetha is currently trading at 105 sats and has broken the long-term weekly downtrend. 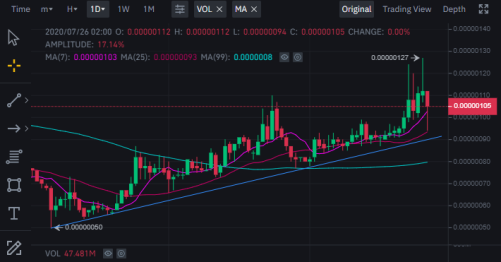 In the screenshot above, one can clearly see a trend change that has MTH trading in an upward channel. Provided the price does not break down below the upward sloping trend line, MTH could see some relatively decent upward momentum. MTH remains very much a "dark horse" as it will either fade away completely or come bolstering through from nowhere. I am prepared to open a moderate position and watch it closely. Please remember this is not financial advice, just my views and opinions.

If you are looking to buy or trade MTH, Binance is the most liquid market currently. 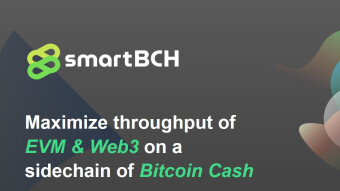 Things We Learned as a Consumer of SmartBCH