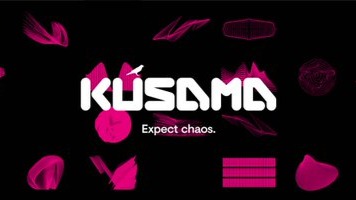 By now you would have seen Polkadot starting to get some serious attention from a select few in the Crypto space. Kusama was founded by the founder of Polkadot, Gavin Wood. Gavin was also a co-founder and CTO of Ethereum. The official Kusama website states that it is a "Polkadot experiment" and to "expect chaos".

Kusama is a scalable, multichain network designed for innovation and shares an almost identical codebase and infrastructure to Polkadot. The network is an experiment for blockchain developers who want to accelerate and innovate on Kusama.

Launch your own parachain as a startup and fine tune on Kusama before shifting over to Polkadot. With easy accessibility to Kusama, startups can begin building at lightning speed. In essence, Kusama is the training ground for Polkadot.

Kusama is basically governed by a community who vote and control the advancement of the network, meaning you can impact the future of Kusama. Scalability is vast and Iteration fast, enabling staggering growth and progress.

As you can see above, ChainLink are part of the Kusama ecosystem. If this project succeeds, I believe it could be a gem to get hold of early. That is just my opinion though. I will be looking to pick up Kusama on the next dip! Kusama is currently up approximately 800% since February this year! Another altcoin flying under the radar!

Where Can I buy Kusama?

Kusama is available on Hotbit as well as Kucoin. For those who enjoy Passive Crypto Income, Kucoin offer soft staking on Kusama. 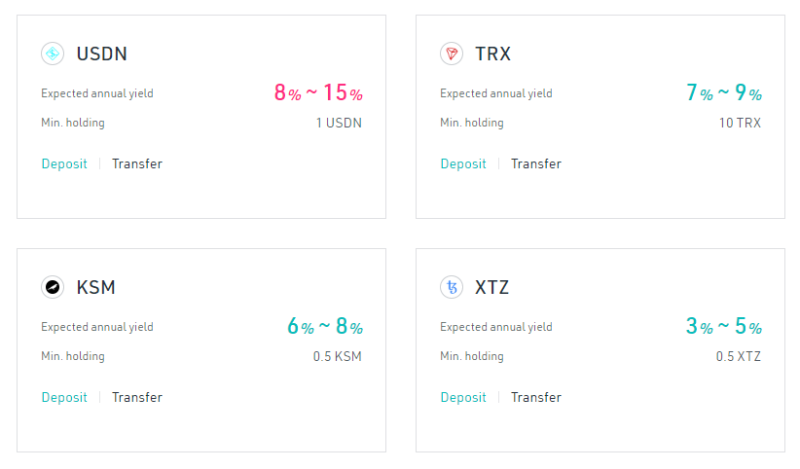 The annual return is approximately 6% to 8%, with a minimum holding of only 0.5 KSM. Quite a decent return for soft staking. Please do your own research and due diligence. This is not investment advice but rather my approach and views in the market. 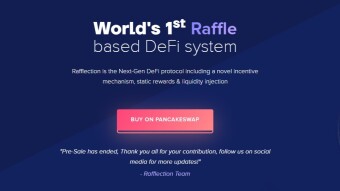 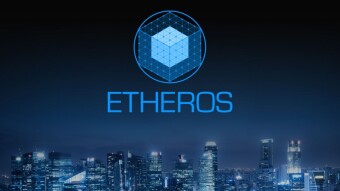 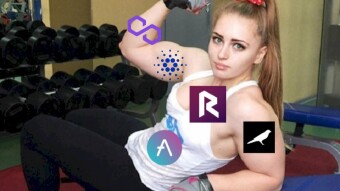