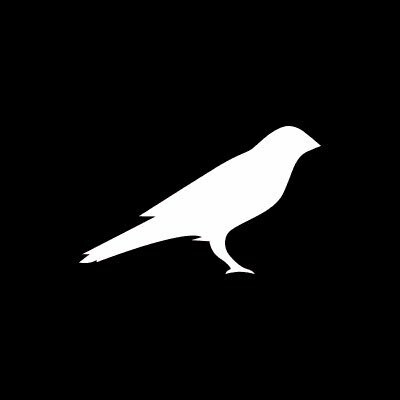 Launched in 2019, Kusama is the brainchild of Gavin Wood, founder of Polkadot and co-founder and former CTO of Ethereum.

Kusama was built using Substrate (a modular blockchain framework), with (nearly) the same codebase and industry-leading multichain infrastructure as its cousin Polkadot.

Designed for risk-taking and radical innovation, Kusama is both a fast-moving “canary in the coal mine” for Polkadot and an experimental development environment for teams who want to move fast and innovate on Kusama, and/or prepare for deployment on Polkadot.

It's a living platform built for change agents to take back control, spark innovation and disrupt the status quo. Kusama provides unprecedented interoperability and scalability for blockchain developers who want to quickly push the limits of what’s possible.

Like Polkadot, Kusama is a scalable, multichain network, consisting of up to 100 independent blockchains (parachains) working in parallel and interoperating, with security provided by a Relay Chain.

Kusama is ideal for lean startups looking to move fast and iterate as it allows them to launch their custom blockchain (parachain) project with low economic barriers to entry.

KSM, the native tokens on Kusama, is used to:

If you find this helpful, please consider supporting through tipping, subscribing, and following. EverythingBlockchain — In pursuit of simplifying the different blocks of the chain metaverse. Socials Substack, Twitter, Youtube, Medium, Reddit...

Primer: The first public good of the Dotsama (Kusama/Polkadot) ecosystem, Kodadot is a Kusama native carbon-neutral NFT platform that enables users to mint, transfer, and burn NFTs. The surge in popularity of Non-fungible tokens (NFTs) can be ascert...

Before we dive into Parachain Auctions and Crowdloans, let’s quickly run through the main components of the Polkadot network. Alternatively, you could read the articles covering the Polkadot ecosystem at length (Polkadot & Kusama). Relay Chain, para...

Ethereum Bridge Shutdown: What You Should Know

Dear Genshirians, Ethereum’s Proof-of-Work chain will migrate to the Proof-of-Stake chain this september. Here are two important dates to be aware of: The consensus layer upgrade is scheduled for epoch 144,896 on the Beacon Chain at 2022–...

Kusama and Polkadot share the same codebase implying vast similarities in the underlying structure. In fact, Kusama is an early and unaudited version of Polkadot. Both networks operate as multichain, heterogeneously-sharded blockchains based on nomin...

BiFrost — A guide to stake your Kusama

Primer — Bifrost is a web3 derivatives protocol that provides decentralized cross-chain liquidity for staked assets. It leverages cross-consensus message (XCM) to provide cross-chain liquid staking services for multiple chains. With the release of...

Is no secret that I use Kucoin to earn passive income, and to find the next crypto gem that could go 1000x in a short period of time. I created my account nice and early, in January 2018, and slowly evolved my portfolio by adding new coins in my bag....

And here we are again talking about uphold. I had written an article some time ago about this platform, and in general I was very happy to use it as the huge advantage (within the site) was the instant exchange with other coins, without fees (or at l...

We proudly announce the launch of our orderbook DEX! This is the premiere orderbook-based decentralized exchange (DEX) launched on the Dotsama ecosystem. What to look for The launch of the new orderbook DEX includes advanced features catered specific...