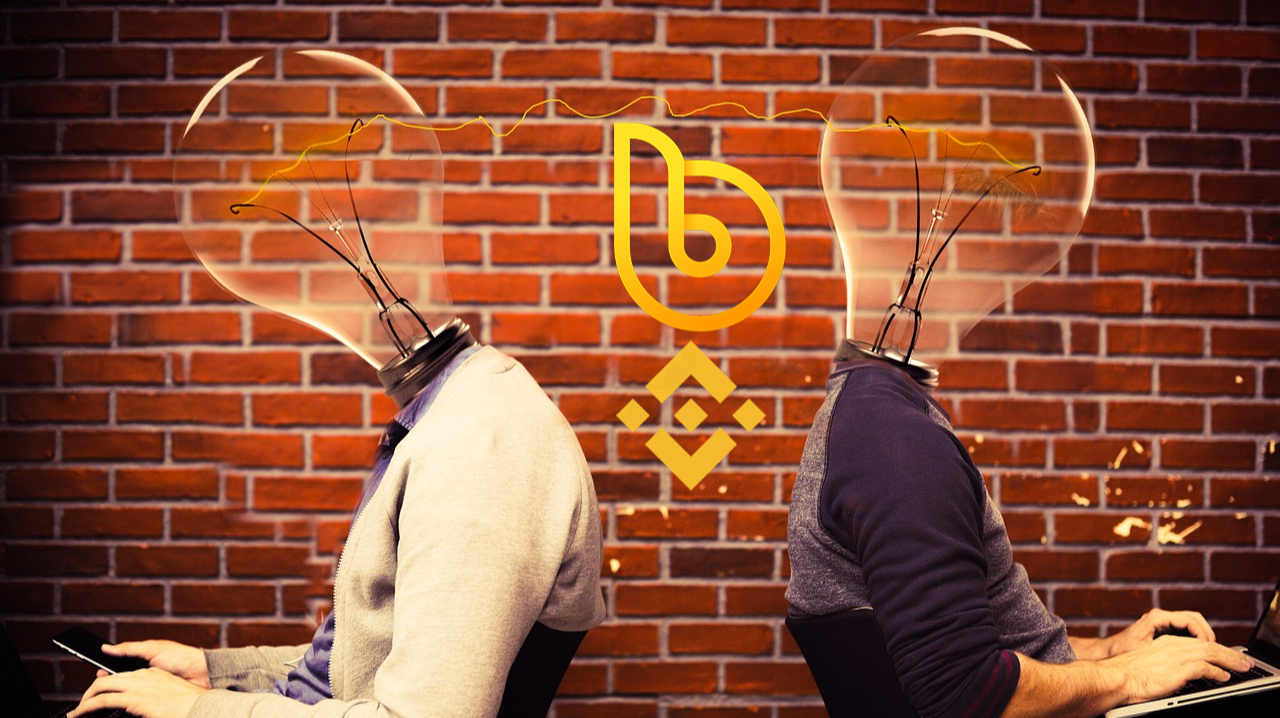 Expansion For The Bankroll Network

I have been using the Bankroll Network for well over a year and a half now and to be honest, Bankroll has been offering farming long before farming was even a term in Crypto. Many people fail to realize that entry points on DeFi protocols are absolutely imperative  and make the difference between success and ultimately losing capital. For instance, most readers will be aware of the PancakeSwap token. If you happened to see the meteoric rise to $21, you would have been wise to buy the dip at $8. In so doing, your farming stack would currently be up 65% and the value of the daily CAKE farmed would also be considerably more. This dynamic ensures the preservation of capital and also accelerates the ROI.

Many people do not practice these basic wisdoms, as well as the most important wisdom, compounding! Enter a Bankroll contract and avoid compounding and see where you end up. These protocols are designed to be efficient under certain conditions. Play the game by your own rules and you will lose. I have managed to generate profits from Bankroll over time and so will be expecting to do likewise with the new BDO contract.

I have not actually utilized the new contract yet but am looking to take some Bankroll profits and allocate them into BDO.MONEY. The contract drips a daily 2% dividend, similar to Bankroll Flow. As I am writing, there are currently almost 500 players in the pool. The only aspect of this contract that I find unappealing at this stage is the token which it utilizes. I am not a fan of rebasing tokens. The upside to a rebasing token though, is that sometimes they overshoot their designed base and that is a great time to take profit.

The token is currently in a realistically priced zone at approximately $1.07, with an all time high of $14.70. There is quite a lot of volume being traded and all of it takes place on PancakeSwap.

For those who already make use of Bankroll, you may find this as a way to utilize the network outside of TRX and BNKR. The BNKR price has taken a slight knock as users are likely to sell some BNKR in order to get their hands on some BDO. There is also likely to be an outflow from existing Bankroll contracts into the new BDO contract.

This is not an endorsement of any project mentioned and should be considered informative entertainment. 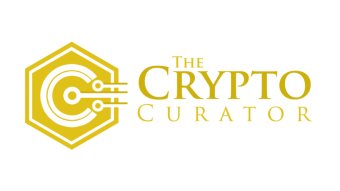