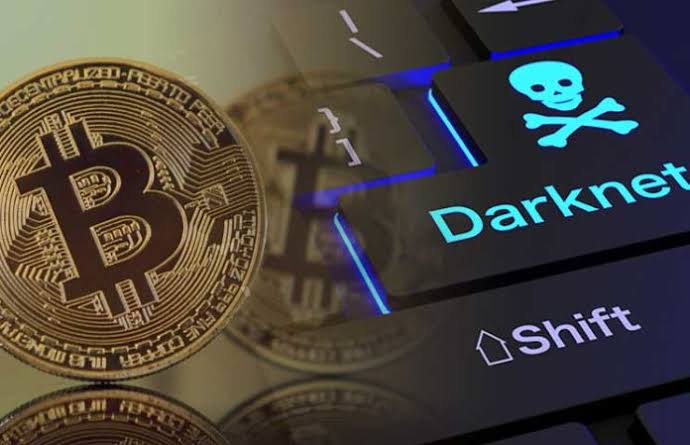 My story with Cryptocurrency and the dark internet

cryptocurrency and the Dark Internet

They are traded in dangerous businesses such as buying drugs and paying for dirty things Personally, when I heard such news,

I became afraid to buy this currency and I thought that when I bought it, I would become a follower of government agencies.

After months and a deep understanding of the technique of the blockchain , which supports currencies began to change ideas It is true that there are people who use it in undesirable things but the positive things are more It explicitly facilitates transactions between people and make it wonderful and there is no bank takes interest only a few cents and you have to transfer any amount you want Something wonderful and the world of encryption is in good evolution I hope that countries adopt the technology and change the method of bank transfer and all those difficulties